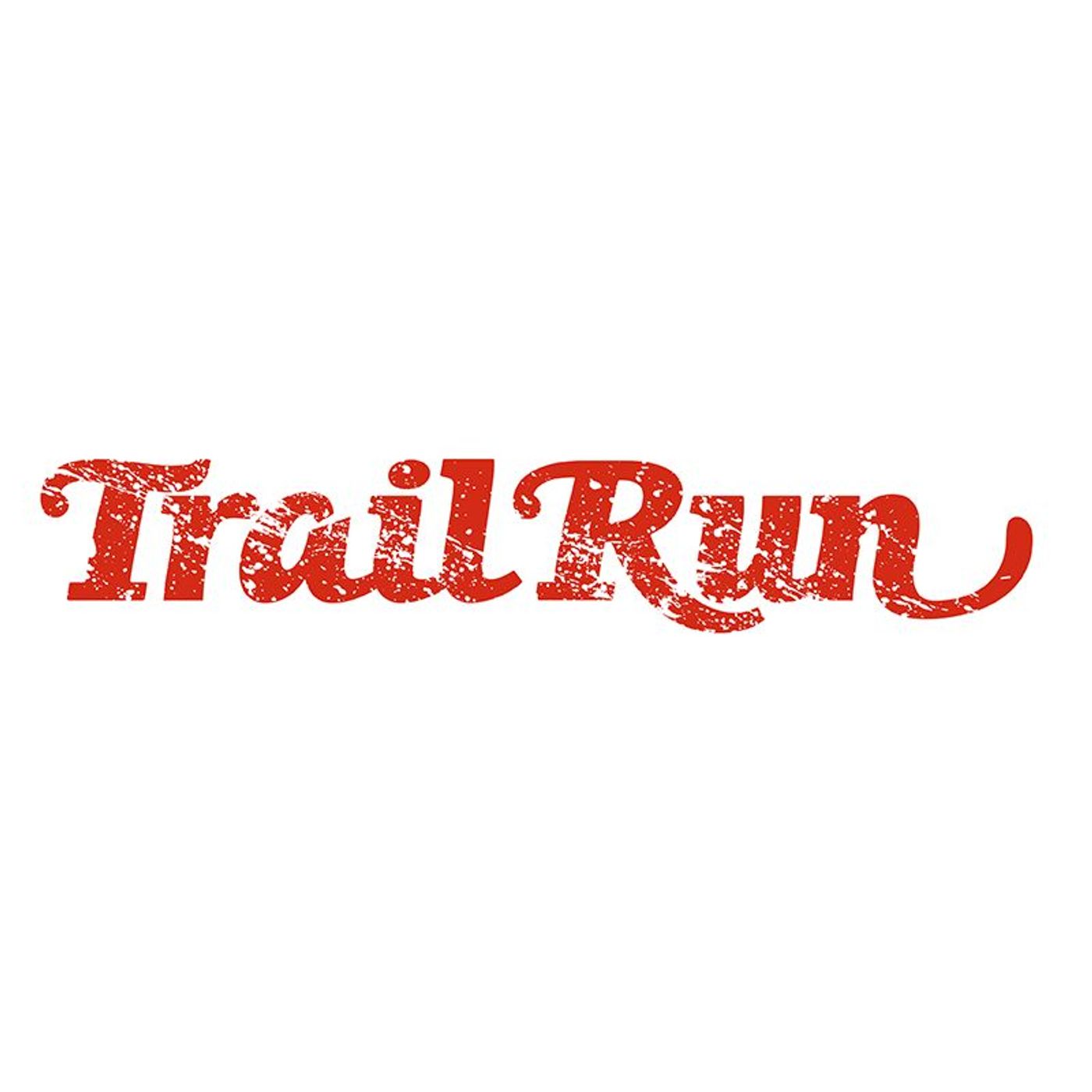 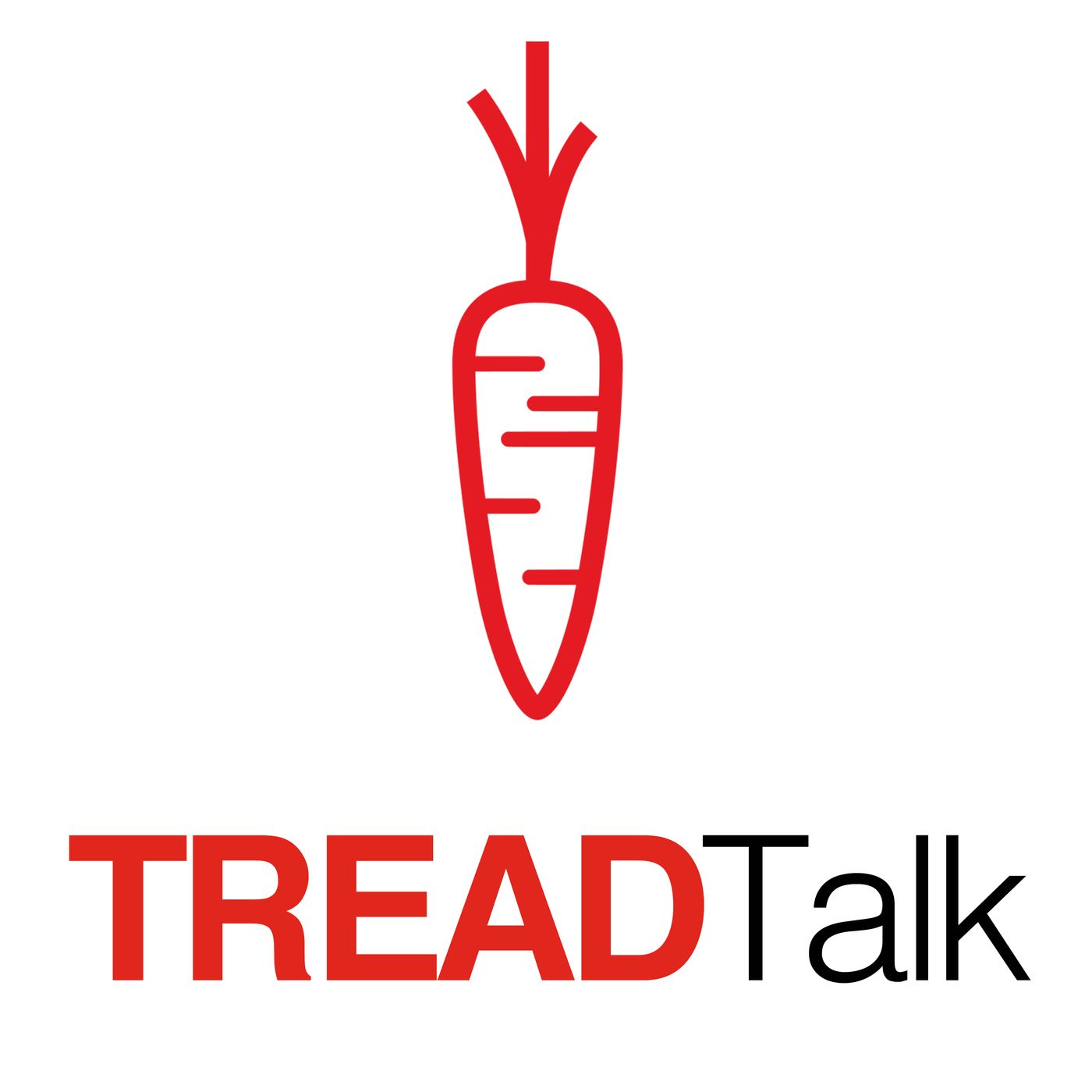 Get your favorite conversations from the Treadmill TV YouTube page in a Podcast! Listen to coaches, athletes, and runners talk about their insight and experience in the sport of running. A lighthearted conversation by runners about their lives as runners and the issues that are interesting or important to them and guests of the show. TJM is meant to be a companion to you as you run. Think of us as your running partners on days when you just need some friends to get you out on an easy run. The show is composed of 10 segments, one for each mile, and every 10 minutes or so we move on to the next topic, to keep things interesting. Among the hosts' experience are ten 100-mile finishes, dozens of half and full marathons, plenty of 50-milers, and some speedy 5ks and a BQ (and a handful of DNFs). Your host, Scotty Kummer is an attorney, doberman owner and quite possibly the most painstakingly average runner known to man. Scott has stumbled through numerous plus 4 and 5 hour marathons. He's DNF'ed the 150 mile, 100 mile, 50 mile and marathon distance. Okay, and he is a member of the Order of the Hrimthurs for having completed the Arrowhead 135, the Tuscobia 160 and the Actif Epica 120K in the same calendar year (more people have walked on the moon) as well as finshed 50+ ultramarathons including several 100 mile races. He was once kicked out of an ultra runing group due to allegations of cyber-bullying. He has a habit of offending people by accident while trying to help them. He is a co-founder of the Flatlander Ultrarunners in Chicagoland which has rapidly grown to over 2000 members. He came up with the idea for Ten Junk Miles after becoming frustrated with hearing interview after interview of Scott Jurek and deciding that runners needed more: more discussions of bathroom breaks that went wrong, pacer stories from hell, DNF reports, stories of getting lost on the trail and other related matters. More at http://www.tenjunkmiles.com 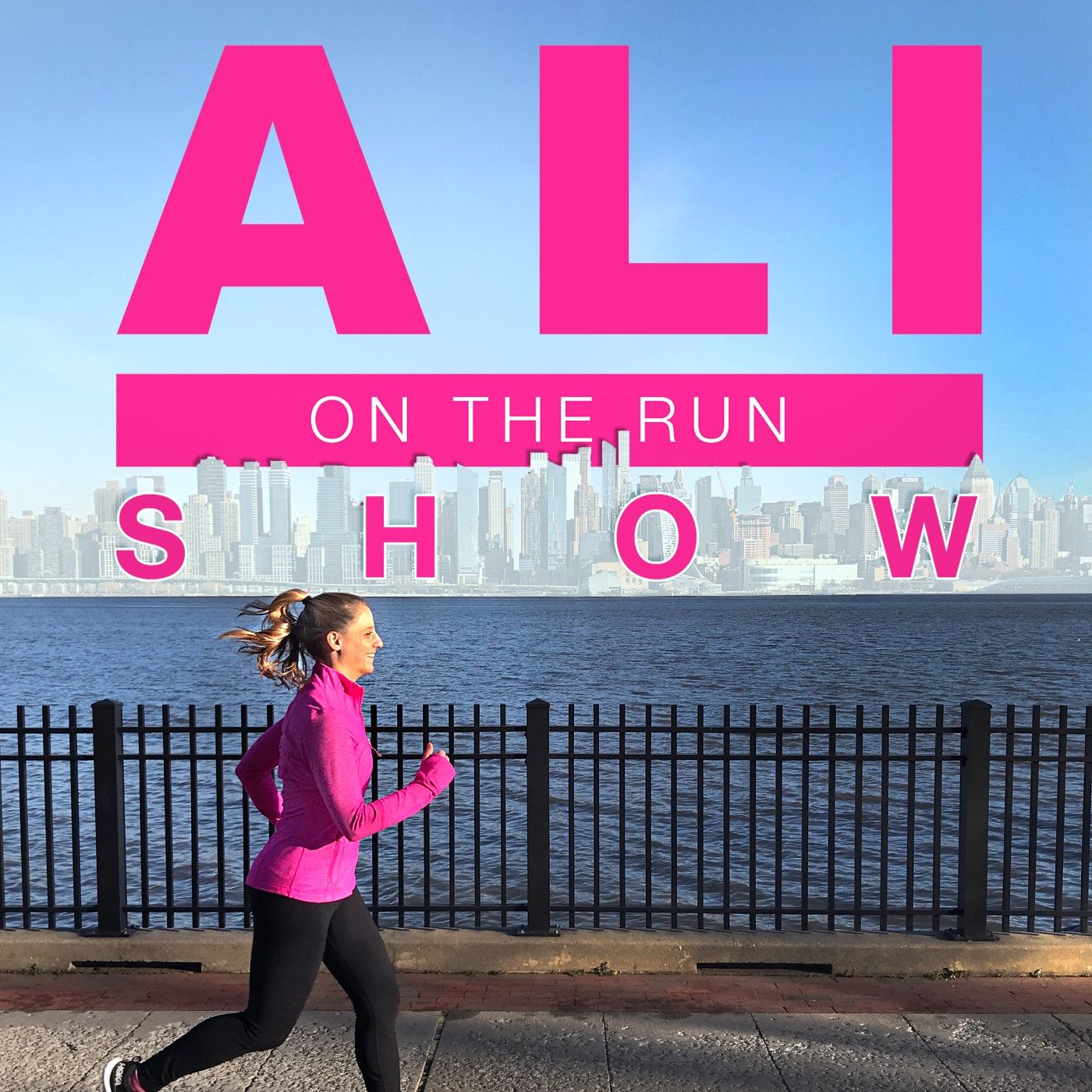 Ali on the Run Show

Every week on the Ali on the Run Show, I talk with inspiring people who lead interesting lives on the run and beyond. And while running is what brings us all together, on these episodes, we're digging a little deeper. These conversations are about the decisions people have made to get where they are today, and how getting sweaty has factored in. Whether you’re on the run toward something great or away from something that’s holding you back, join me on this never-ending adventure, and let’s all pick up the pace together. 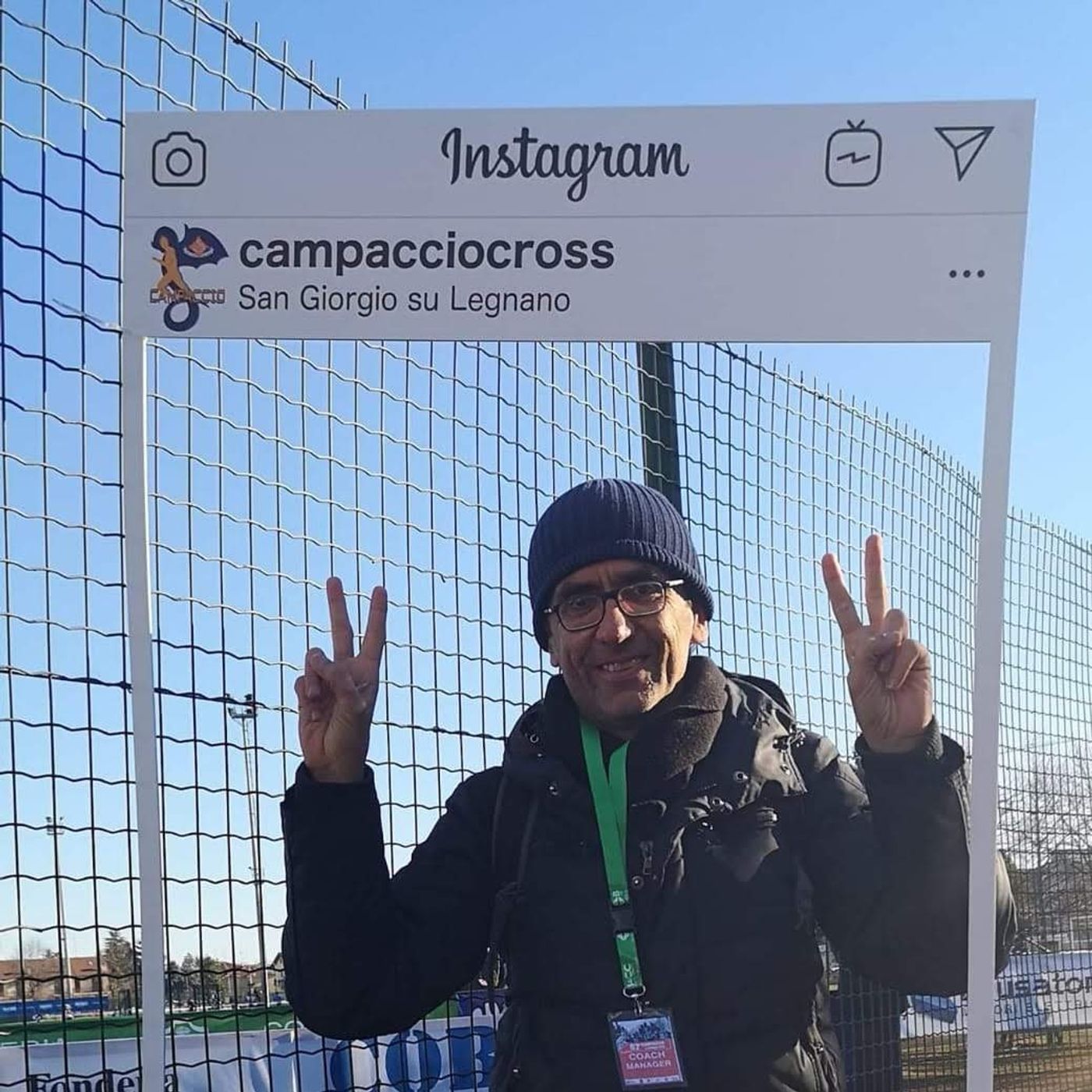 Race director Tito Tiberti tell us the reasons of postponement and which could be new dates. 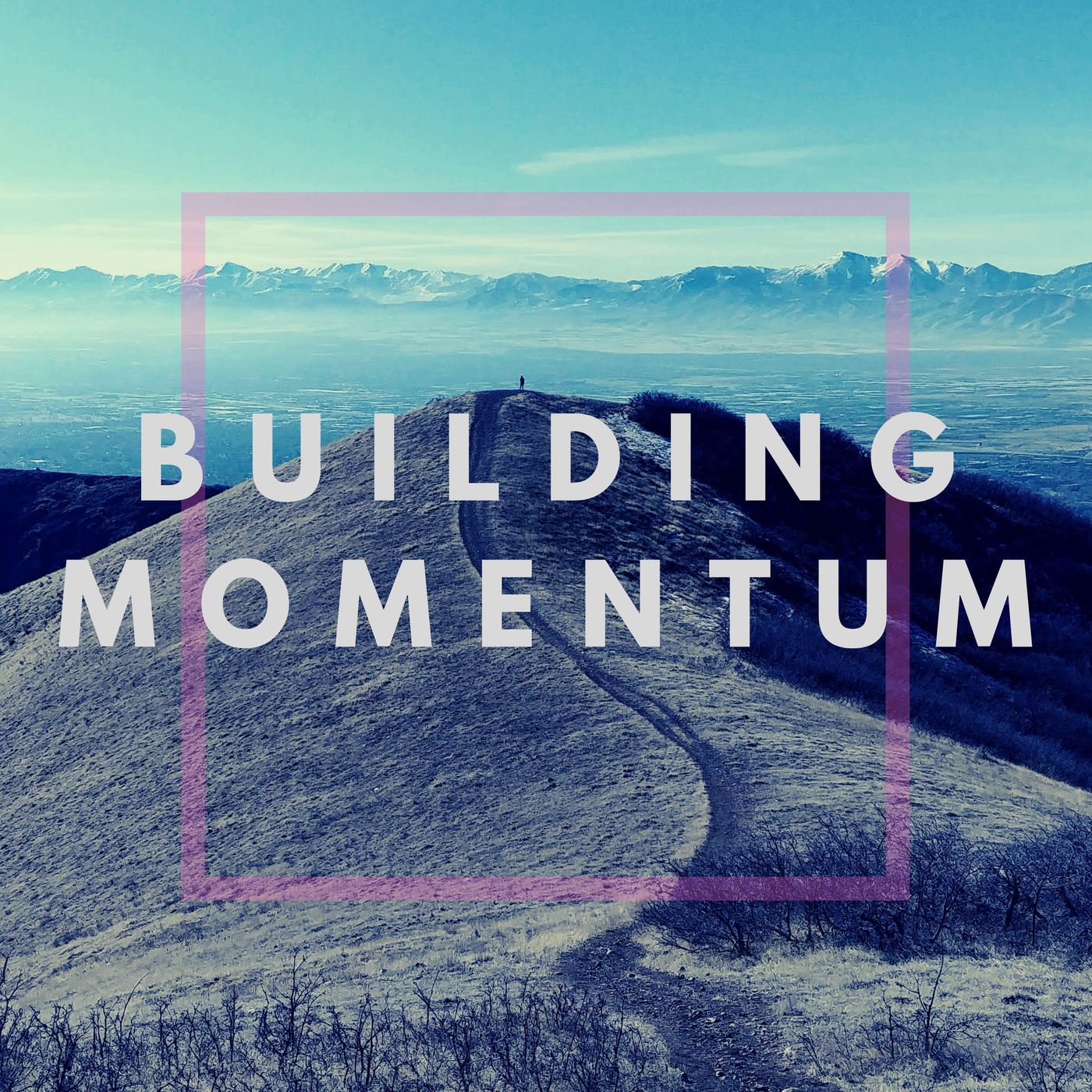 Running is a journey that is unique to every individual. Let's talk about it! Hosts April and Scott talk about their love/hate relationship with running from a beginner to intermediate perspective. You can expect training talk, tips, interviews, and general ridiculousness.