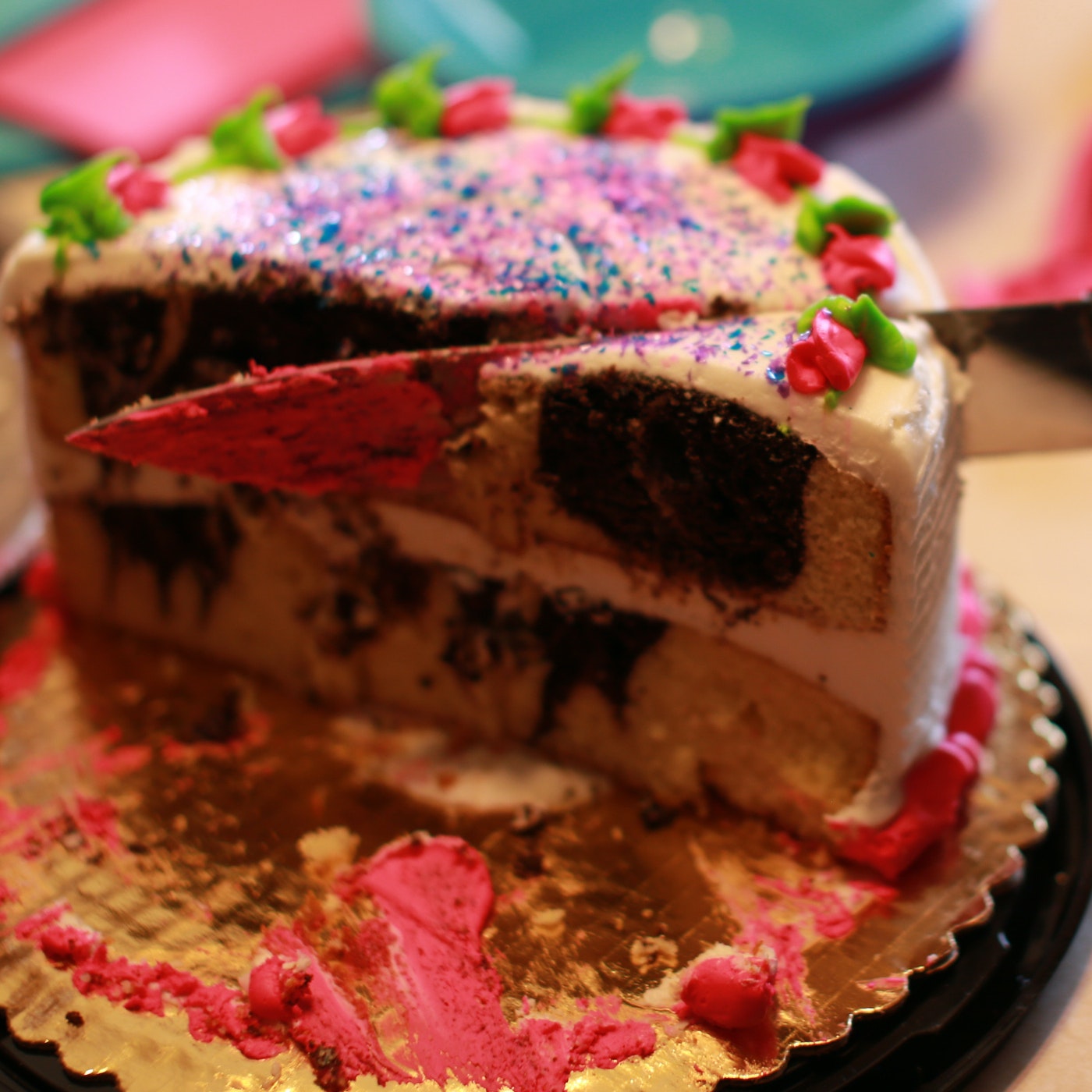 Bad College Radio From the 90s

Terrible cuts of terrible radio shows from 104.5FM WCCX Waukesha. 10 booming watts hitting the airwaves. Random talk, some punk rock, sports talk, townie talk, fake call ins, yadda yadda. For fans of Magic, Miracles and True Believers: The story of the 1987 Milwaukee Brewers. It is hard to listen to and will make you feel embarrassed for all involved.

The Best Podcast in the Universe

Your podcast host Ancell talks, rambles and screams about some of his most loved things in life such as the Celtics, ladies, fishing, hunting and of course the MIZZOU TIGERS! He also touches on some of his most hated things such as kU, gingers, the Lakers, LeBron James and others. Join Ancell along with special guests such as Flick, Ray Allen and others as they discuss these pressing issues and other current topics.

Aural Fixation is a weekly social commentary show run by KGSM Radio hosted by Greg Boone. Currently on assignment in Zhuhai, China, the show is taking a break from its standard format focusing more on his life as a student at United International College.