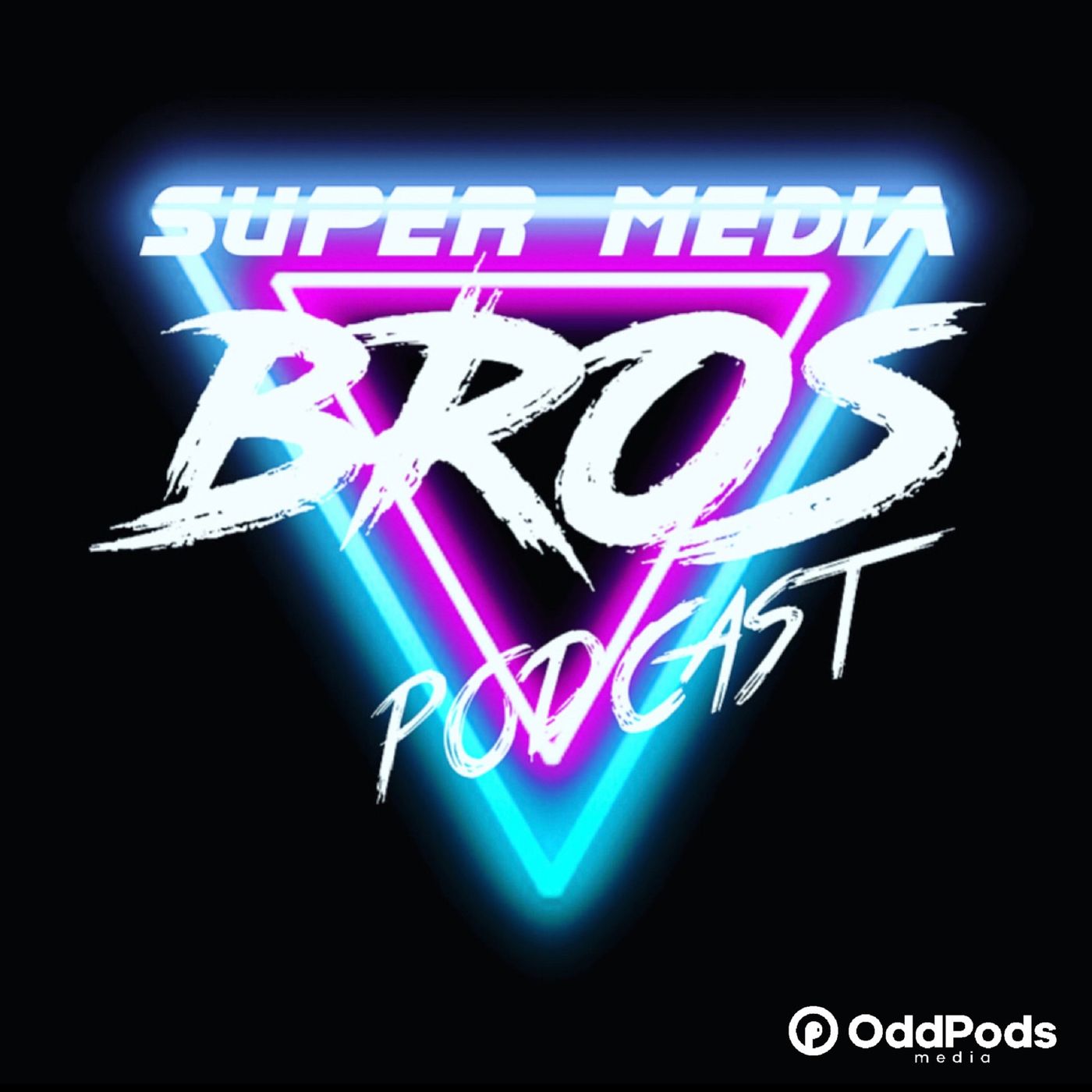 Put your Shades On and enjoy the ride! 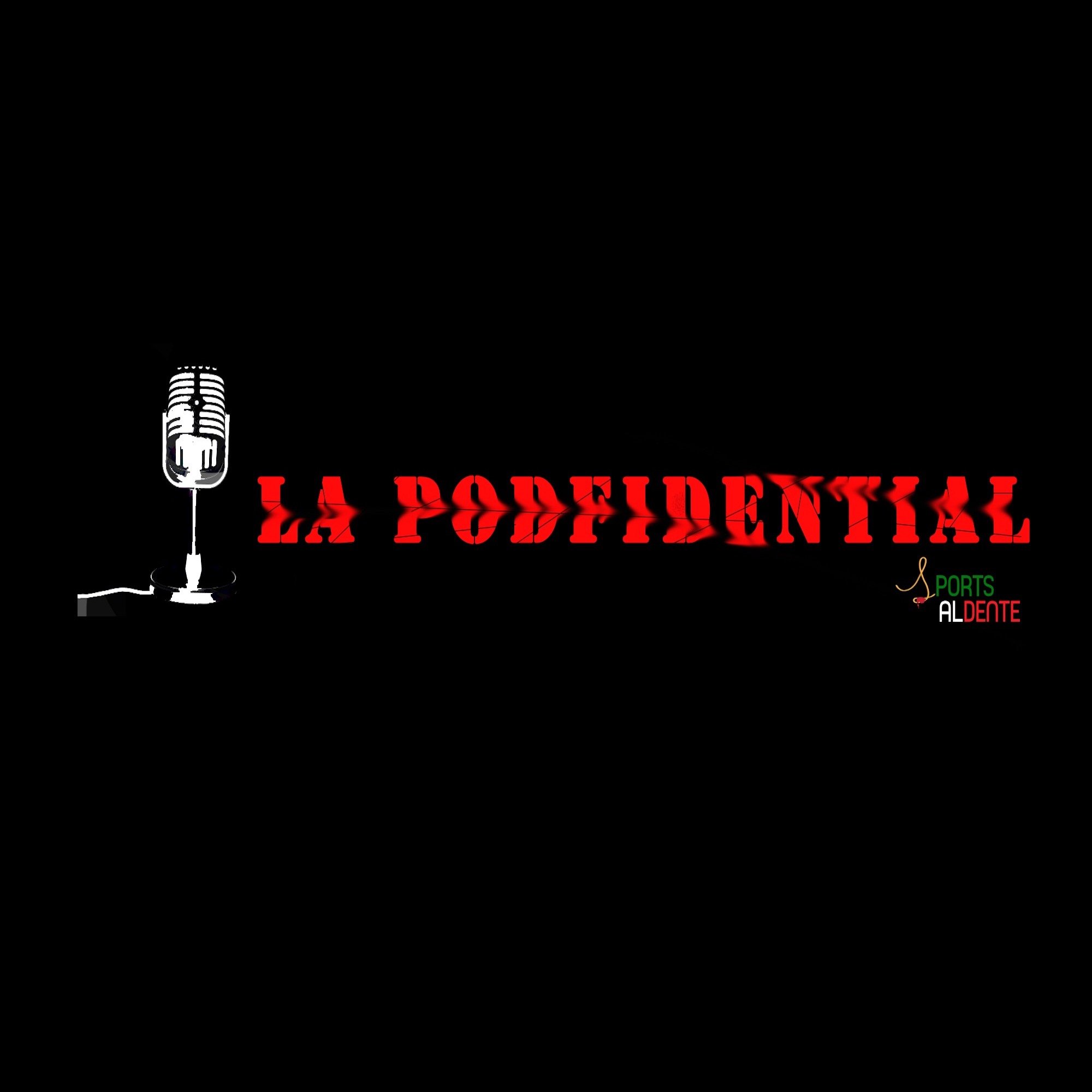 A podcast seeking entertainment and enlightenment through tokusatsu.<br /> <br /> Origin Story: After vacationing on the Monsterland Resort, professional writer/raging nerd Nathan Marchand got a job as the curator of the Vault containing the films about Monster Island’s many kaiju residents. Now he and his intrepid producer, Jimmy From NASA (who miraculous survived the infamous War in Space), record a bi-weekly podcast critically and academically examining each of the films in the prestigious Vault with one to four guest hosts chosen from Monster Island’s many tourists.<br /> <br /> Philosophy: Kaiju and/or tokusatsu fans will tell you these genres are undeniably fun. What’s often missed, though, are the deeper meanings below the sensational surface. Meanings entrenched in the story’s original historical and cultural context. That’s why this podcast believes in film appreciation. What’s that? It’s studying a movie’s script, direction, cinematography, and other aspects of filmmaking. It’s learning how and why it was created since movies aren’t made in a vacuum. This is especially true with foreign films. Non-native audiences are separated by both time and culture with them. There are things that will go over their heads that the original audience intrinsically understood. Listening to this podcast, listeners will gain a greater appreciation of the films and the respective cultures in which they were made.<br /> <br /> Format: The podcast alternates between full-length film discussions with one to four guest hosts and “mini-sodes.” Full episodes are divided into three segments: The Entertaining Info Dump (plot and production details), Kaiju Conversations (discussion with one to four guest hosts chosen from Monster Island’s Tourists), and Toku Topics (deeper analyses of issues brought up by the films). “Mini-sodes” include audio essays, comedy sketches, and interviews. Expect surprises! 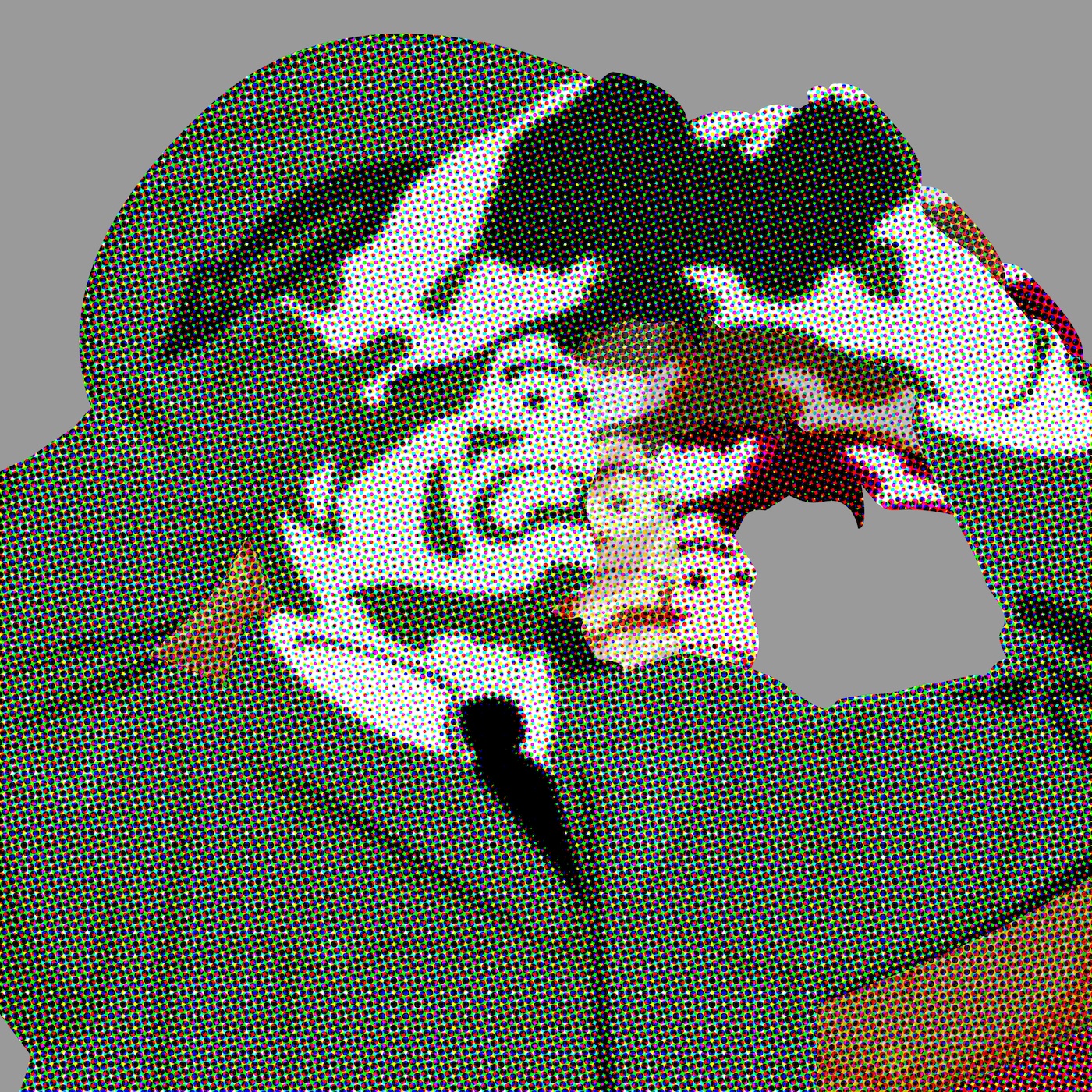 Nick and Chris review a variety of camp, B, genre, and otherwise bad movies.

The Nolan Fans Podcast is a show by Alex Haas and Teddy Blass of NolanFans.com, the premiere fan site for Christopher Nolan and his films.