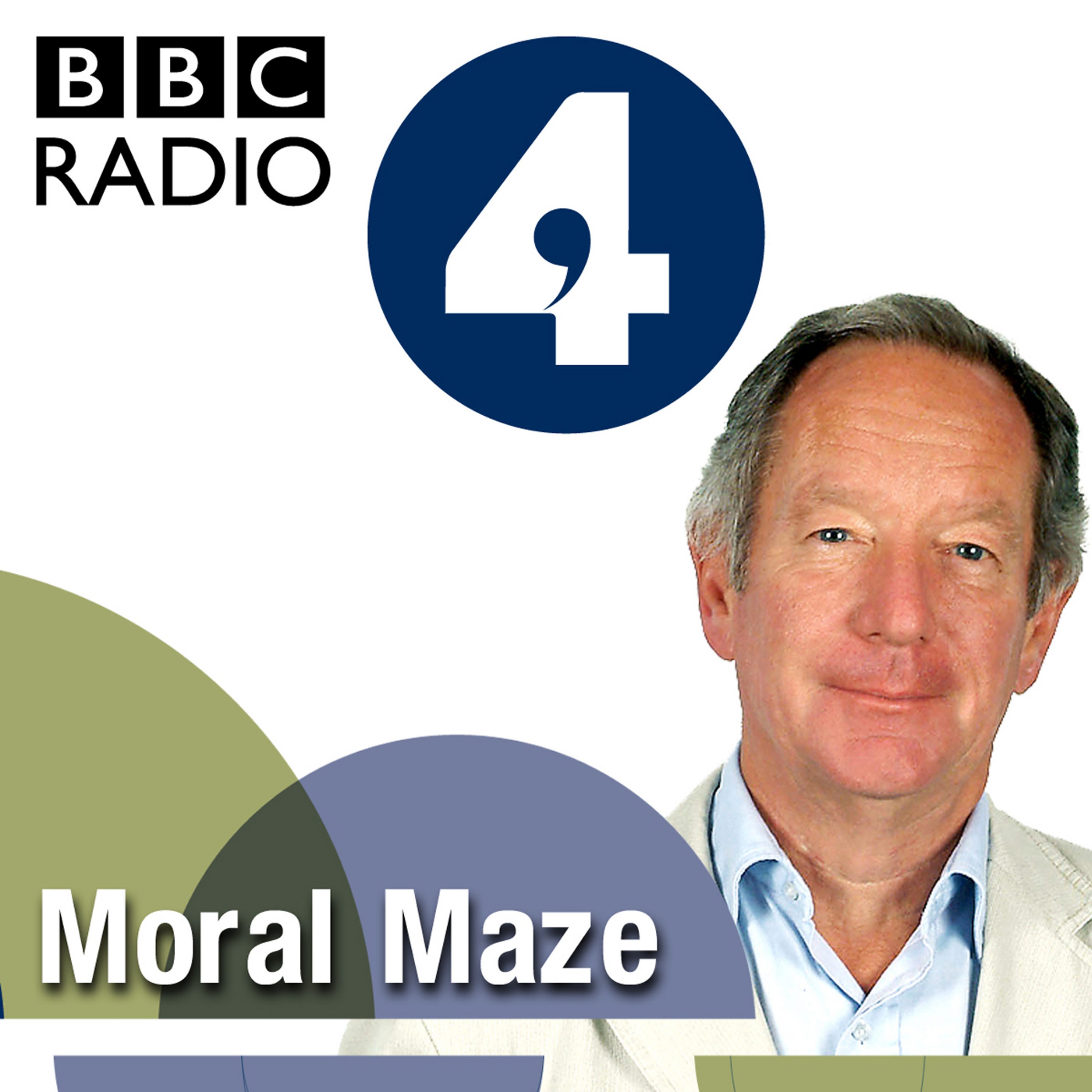 Late last year in the Chinese city of Wuhan, a tiny organism migrated from an animal to a human. Three months later, COVID-19 has gone global. So far, nearly 90,000 people are known to have caught coronavirus and more than 3,000 of them – mostly already ill or elderly – have died. Here in the UK, the government has acknowledged that its ‘containment’ strategy is likely to fail and is planning for delaying the spread of the virus and mitigating its effects. But nobody knows how the virus will behave in Britain, and planning for the unpredictable is far from straightforward. If we know we can’t win this fight, but we don’t want to lose it too badly, what are we prepared to sacrifice on the battlefield? How authoritarian do we want the government to be? Must we be ready to accept martial law, the isolation of towns and cities, closed schools, factories and offices, bans on public transport, concerts and sporting events? While some would see such measures as sensible, others warn against authorities who would stamp on our civil liberties out of a nervous need to be seen to be doing something. And what about those in the ‘gig’ economy who can’t afford not to work? The moral dimension goes beyond the arguments about precaution, panic, freedom and frailty. The coronavirus dilemma could be seen as a real-life example of that age-old ethical thought experiment, the ‘Trolley Problem’. Should we do everything we can to protect the most vulnerable in our society, even if the knock on effect to the global economy has the potential to cause suffering and death for many more people further down the line? With Dr. Tony Booth, Dr. Norman Lewis, Julian Sheather & Professor Dominic Wilkinson. Producer: Dan Tierney