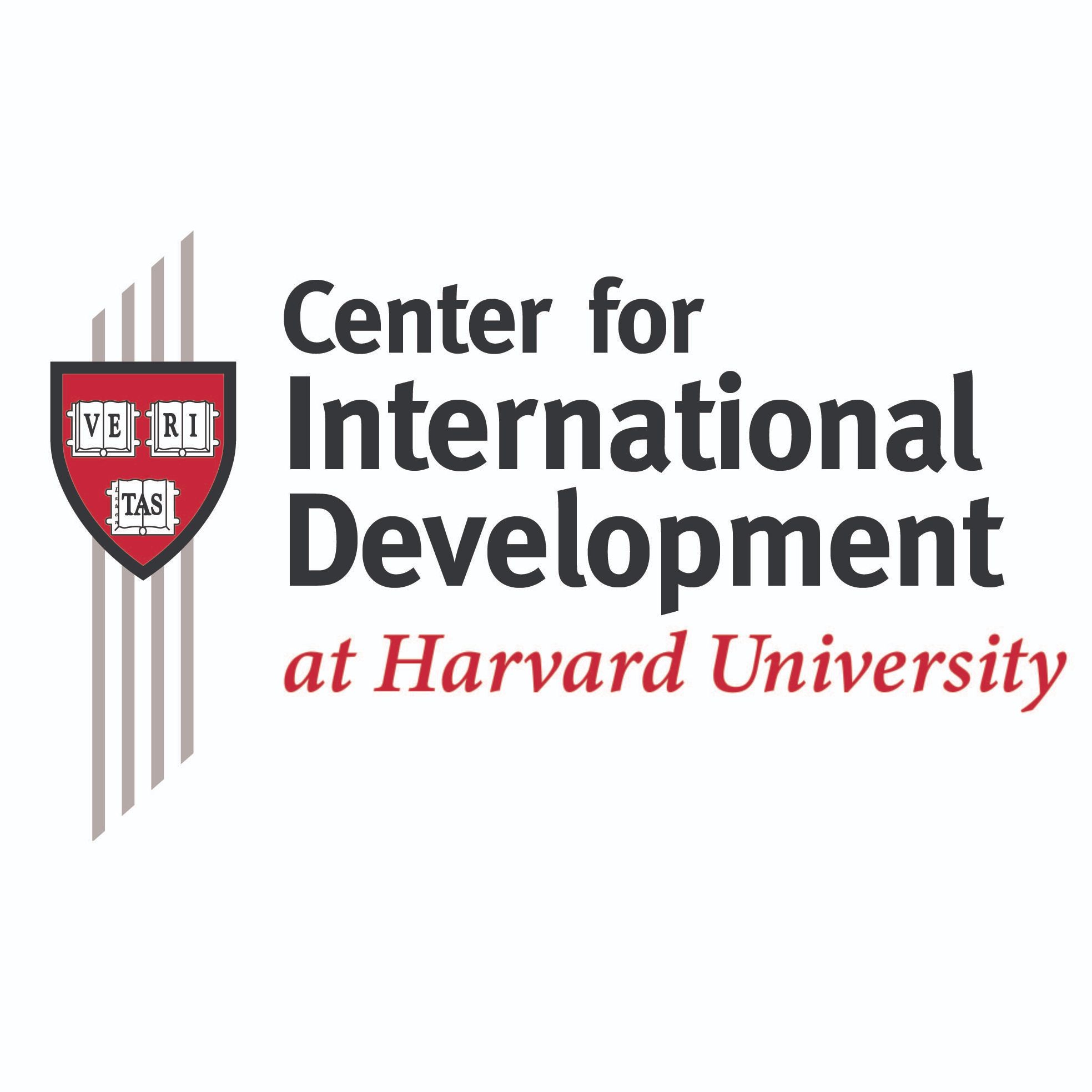 The Honesty Agenda: Effective Assistance, Women’s Empowerment, and the SDGs in a Post-Covid World

The Transformation of the International Finance Corporation

Global Mobility and the Threat of Pandemics: Evidence from Three Centuries

Smart Containment with Active Learning: Proposal for a Data-Responsive & Graded Approach to COVID-19

Catalyzing Global Leadership to Contain the Impact of COVID-19

Borderland Battles: Violence, Crime, and Governance at the Edges of Colombia's War

The Causes and Consequences of Brexit with Andrew Mitchell

The Value of Complementary Coworkers

A New Approach to Education in Pakistan: Helping Schools Help Themselves

Progress and Enduring Challenges for the Health of Children in India

From Them to Us: Power, Privilege and Responsibility in a Shrinking World

Public Policy in Action: What Did Working in Albania Teach Us about Economic Growth?

The Other Slavery: The Uncovered Story of Indian Enslavement in the Americas

Tackling Poverty Through Diplomacy and Development

Jordan: The Elements of a Growth Strategy

Labor Rights - It's All of our Business

How Do You Mobilize Political Elites And Citizens?

The Challenges of Driving Prosperity: Growth Diagnostics and Sustainable Development

Politicising Inequality: The Power Of Ideas

Going Cashless: An Opportunity to Accelerate Progress on the 2030 SDG's

The International Rules-Based System is Broken: What is to be Done?

The Humanitarian Crisis in Venezuela: A Conversation with Jose Miguel Vivanco

Fool's Gold: On the Impact of Venezuelan Devaluations in Multinational Stock Prices

Rules vs. Responsiveness: The Challenges of Building State Capability in India

Preparing For The Next Pandemic - Whose Responsibility Is It?

Revolutionizing the World of Development Practice at CID: An Interview with Ricardo Hausmann

Challenges of Latin America under the New Normal

Using and Generating Evidence for Policymaking: Security Interventions in Bogota

Navigation by Judgment: Why and When Top-Down Management of Foreign Aid Doesn't Work

Published: Feb. 8, 2018, 8:03 p.m.
Duration: 19 minutes 14 seconds www.cid.harvard.edu --> www,growthlab.cid.harvard.edu/panama About Miguel Angel Santos: Miguel Angel Santos is an Adjunct Professor in Public Policy at Harvard Kennedy School of Government, and a Senior Research Fellow at the Center for International Development (CID) at Harvard University. At CID, he has been involved in various research projects aimed at helping governments to rethink their development strategies, both at the national and sub-national levels. Since he joined CID in August 2014, he has been involved in projects at the national level in Mexico, Panama, and Venezuela, and at the sub-national level in Mexico in the states of Chiapas, Baja California, Tabasco and Campeche; and the city of Hermosillo at Sonora state. He has also performed as project manager in the projects leading to the build-up of the Mexican Atlas of Economic Complexity, and the Peruvian Atlas of Economic Complexity. Before joining the field of international development, Miguel worked for ten years in corporate finance and business development in Latin America, performing as Director of Finance for the Cisneros Group of Companies (1997-2003), Head of Corporate Finance for Mercantil Servicios Financieros (2005-2007), and Business Vice-President for Sony Pictures and Entertainment Latin America (2008-2009). At that point, he decided to switch tracks and get involved in development economics. He holds two Master of Science degrees in International Finance and Trade (2011) and Economics (2012) from Universitat Pompeu Fabra, a Master in Public Administration from Harvard University (2014), and a Ph.D. in Economics at Universidad de Barcelona (2016). He was the head of the Macroeconomic Policy Team for presidential candidate Henrique Capriles Radonski in the Venezuelan elections of 2012. -->

Does US development policy have a future under Trump?

Education in Pakistan: What works to improve learning outcomes?

The Drivers of International Development

How did Venezuela Degenerate Into a Failed State and How Can it Recover?

Taking back control or losing it? An analysis of the possible economic impact of Brexit

The power of attraction: the European Union's gravitational pull for development and stabilization

Economic policy in Brazil - prospects for recovery after the crisis

Made in Mexico: The Path Ahead for Trade and Migration Issues

Peace through Entrepreneurship: Investing in a Start-up Culture for Security and Development

Building an award winning NGO: the challenges and reality behind the dream to make a difference

Too Small to Fail: Why Small Countries are Outperforming Larger Ones and What Lessons can be Learned

Education for People and Planet: Creating Sustainable Futures for All

Venezuela: How an Oil Rich Country Went Bust and the Roadmap to Get It Back on Track

Integrating Nutrition and Agriculture to Address Malnutrition in Rwanda

A New Era for Development Assistance: How are NGOs Adapting? Charles MacCormack, Save the Children