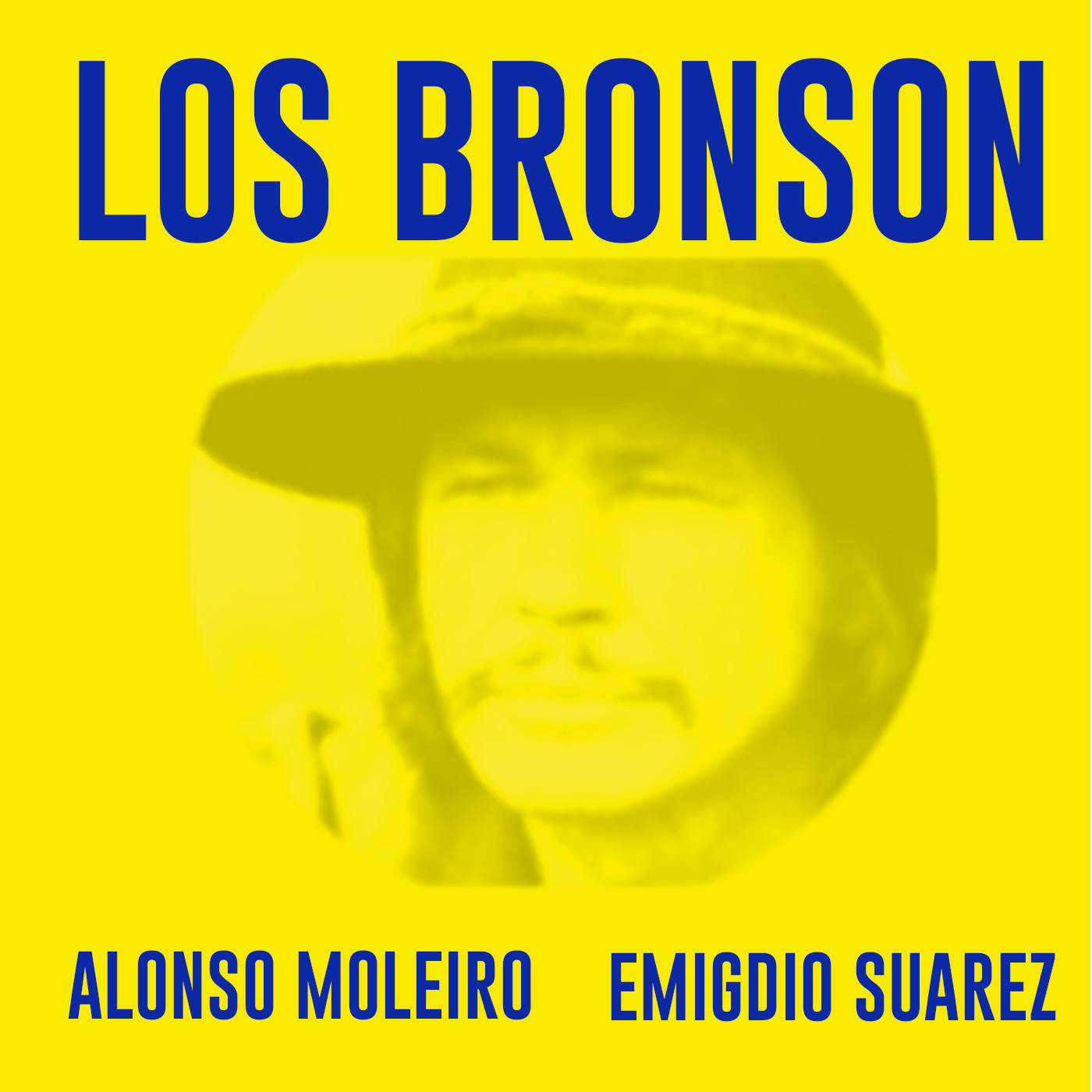 Lisa and Marcos discuss the latest about the coronavirus. Why has response to the virus broken along partisan lines? How can churches respond well to this disruption and how should Christians love their neighbors well over the next few weeks?

The show starts with our traditional lull, which always follows our initial introductions – when no one knows who should speak first, or prefer not to. However, we quickly regain our footing and get to the major topic of the day:&nbsp; the coronavirus or COVID-19 as the doctors have dubbed it.Shahin started out the conversation with a quick point about how supercomputing can help predict and track the progress of the disease. He also wonders about the economic effect on the tech business as inventories dry up while producers are sidelined by the virus. Dan puts out a sunny prediction that the entire medical infrastructure of the world is now focused on this virus and that we’ll surely see a cessation of the virus, aided by spring weather. Henry talks about how everything is interconnected todays global economy and how an incident in one geography can have ripple effects everywhere else. Jessi brings up the point that even if there was a vaccine, it would be difficult to get everyone vaccinated in a timely manner.The team discusses how this might be a very good argument for diversification of supply chains in order to ensure supply of critical good. Jessi and Dan counter that having many smaller suppliers is less efficient than having few large-scale suppliers, thus, even if more suppliers were spread out geographically, competitive pressure would soon force them to consolidate in order to be competitive.Why Nobody Should Ever be Online. Ever.Henry brings up an article that discusses how only THREE of every 100,000 cyber-crimes are ever prosecuted, a shocking stat no matter how you look at it.Catch of the WeekJessi:&nbsp; The Pentagon is requiring defense contractors to be cyber-security certified before they can take on new contracts. Definitely a step in the right direction.Henry:&nbsp; Comes up short this week due to spectacular snowfall at, and possibly in, his current home.Shahin:&nbsp; A book, The History of Fortran, has captured Shahin’s interest this week. In another catch, Shahin lauds AMD’s burgeoning strength in the HPC market, which is still building and should continue for some time into the future. Henry sounds a cautionary note about how AMD has to continue to execute and can’t whiff on the next generation of chips. Dan points how out AMD was first to 64 bit and first to multiple cores, which led to their first big market success over Intel, but how the company fumbled the ball later on and faded away.Dan:&nbsp; Avast Antivirus, developer of the free Avast antivirus software, was caught selling customer browser data, reinforcing the fact that nothing is really free in the world today. If you’re not paying for a product, then you ARE the product. It also reinforces Dan’s belief that if the software is free, it’s a virus.Listen in to hear the full conversation* Download the MP3&nbsp;* Sign up for the insideHPC Newsletter* Follow us on Twitter *&nbsp;Subscribe on Spotify&nbsp;*&nbsp;Subscribe on Google Play&nbsp;*&nbsp;Subscribe on iTunes&nbsp;*&nbsp;RSS Feed * eMail us 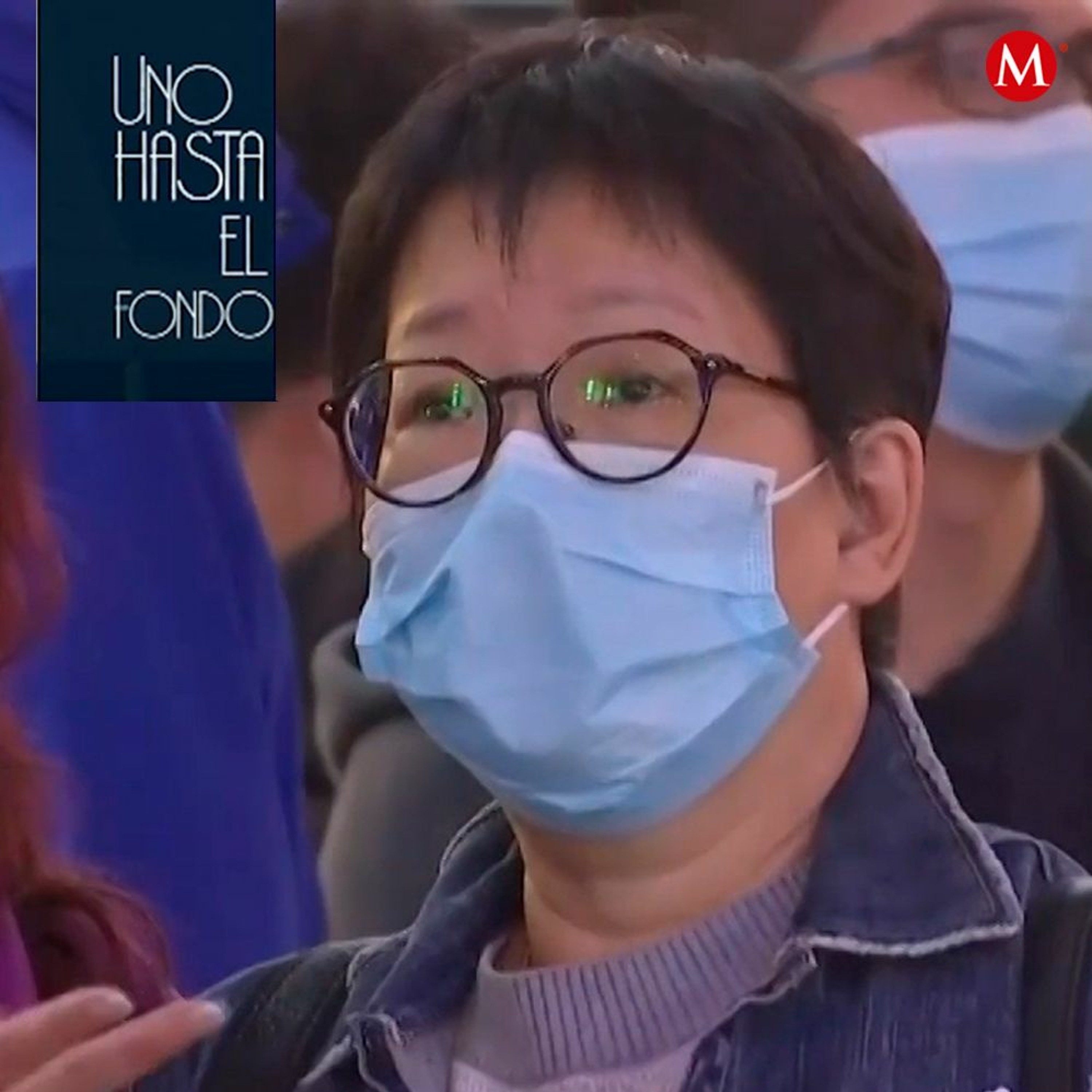 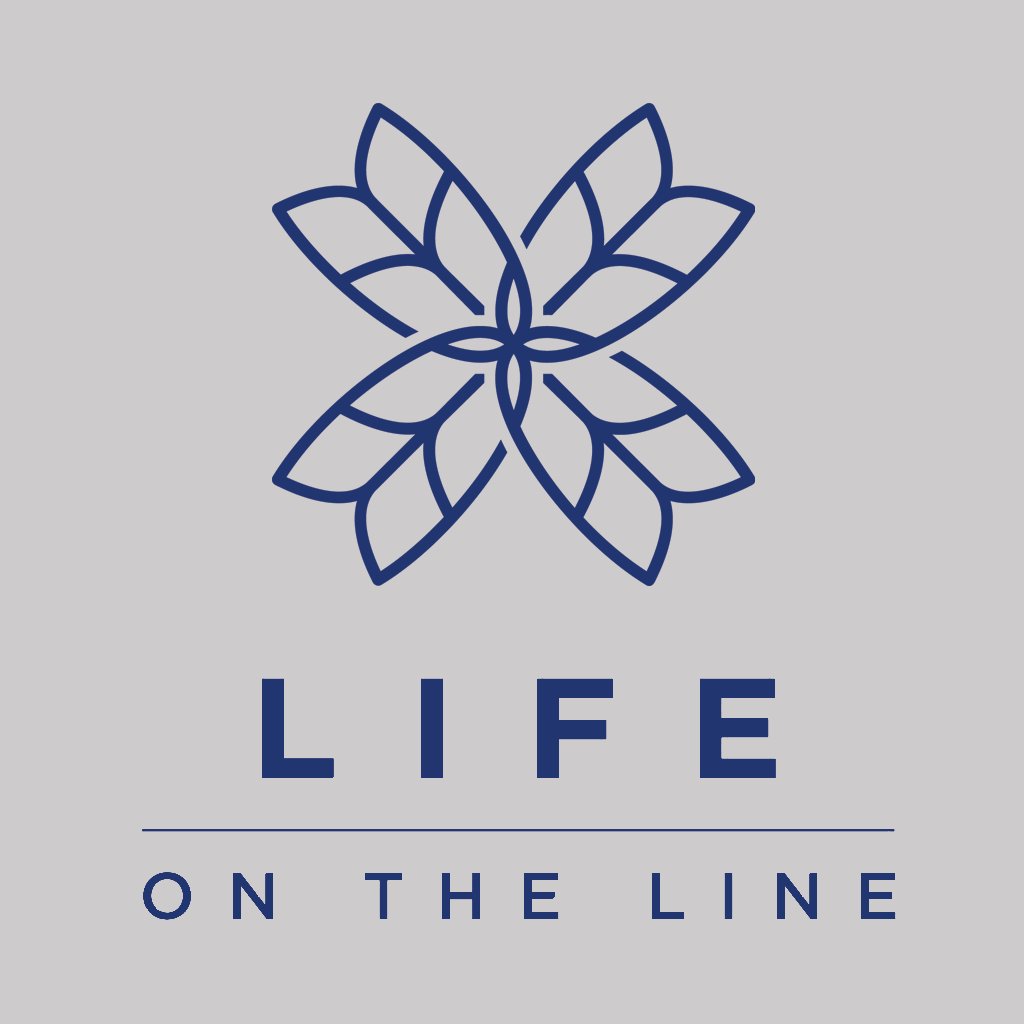 Podcast | Life On The Line Podcast 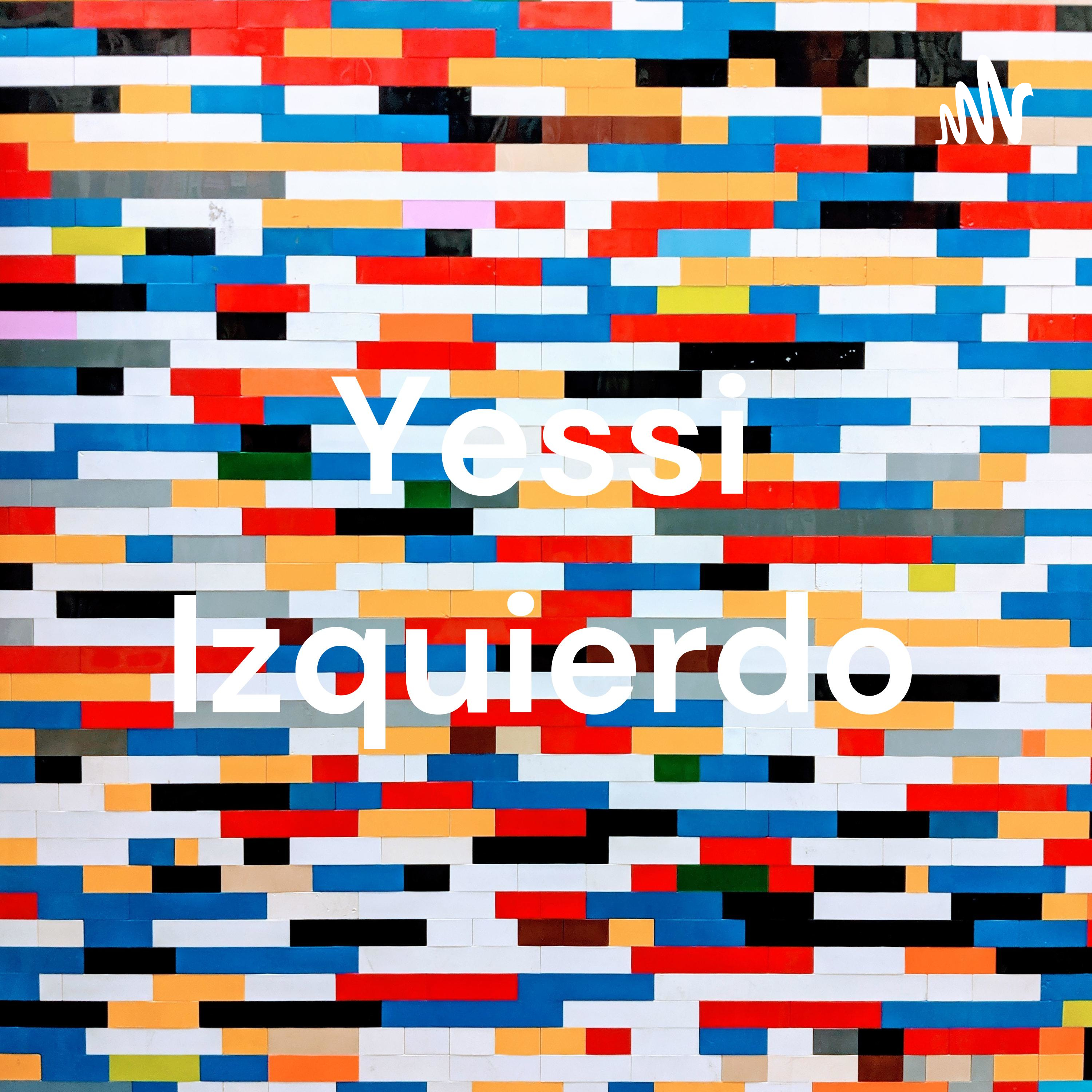 Podcast | This Is Not A Prod-cast

Recap of the past two weeks and we briefly discuss our opinions on the Coronavirus&nbsp; 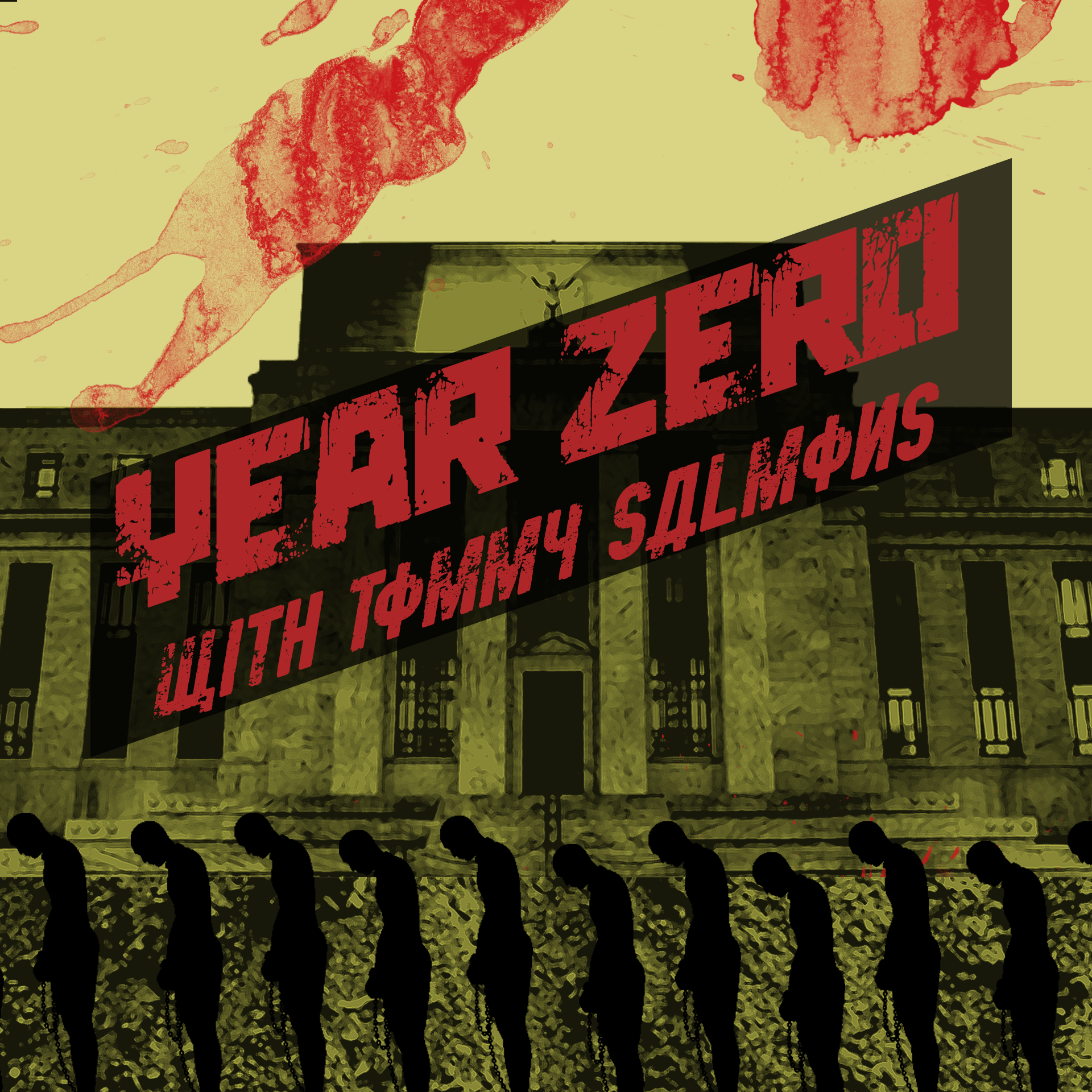 Tommy takes a jab at easing fears surrounding the Coronavirus and tries to explain why the panic is worse than the virus itself. 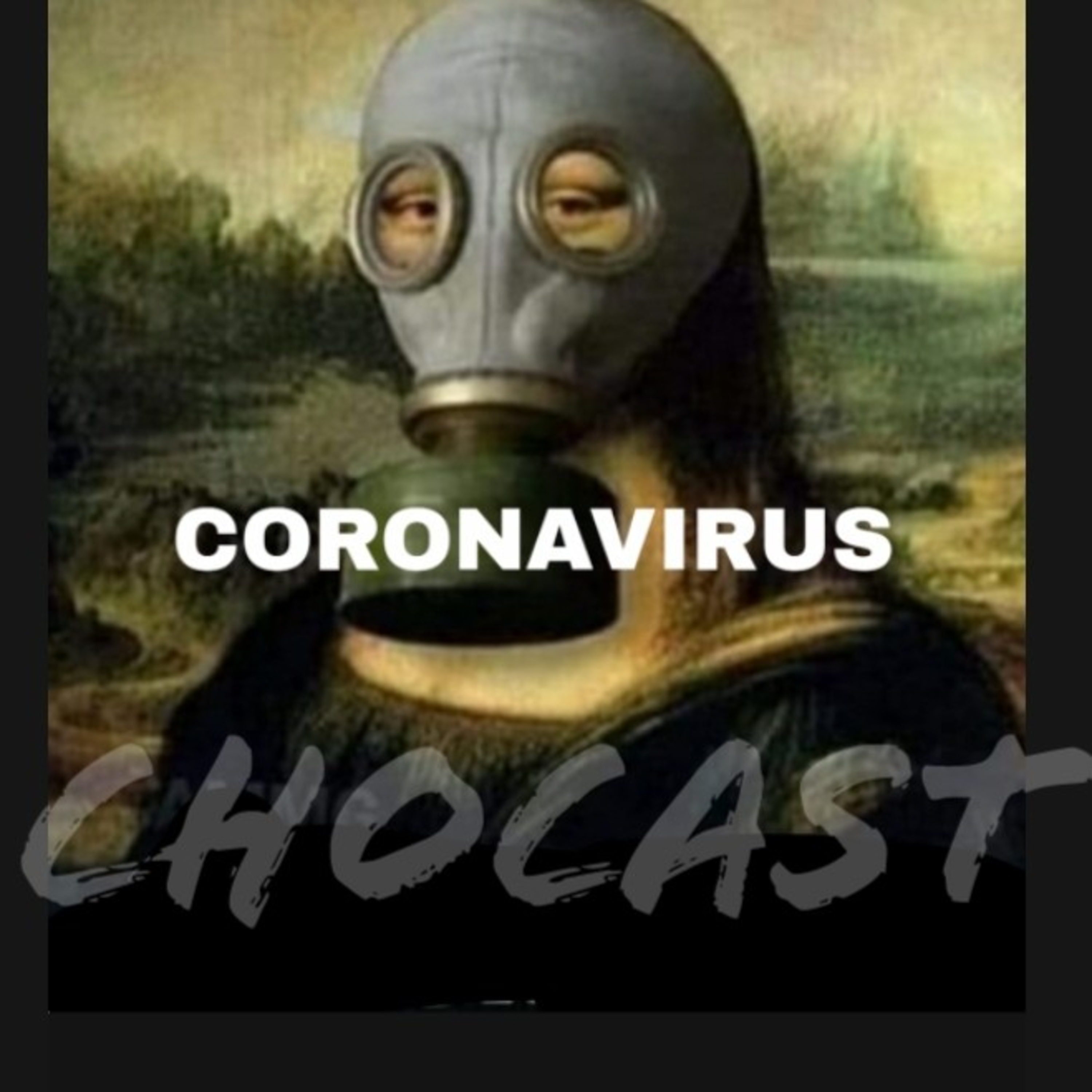 Coronaviruses are a group of related viruses that cause diseases in mammals and birds. In humans, coronaviruses cause respiratory tract infections that are typically mild, such as some cases of the common cold (among other possible causes, predominantly rhinoviruses), though rarer forms can be lethal, such as SARS, MERS, and COVID-19. Symptoms vary in other species: in chickens, they cause an upper respiratory tract disease, while in cows and pigs they cause diarrhea. There are yet to be vaccines or antiviral drugs to prevent or treat human coronavirus infections. 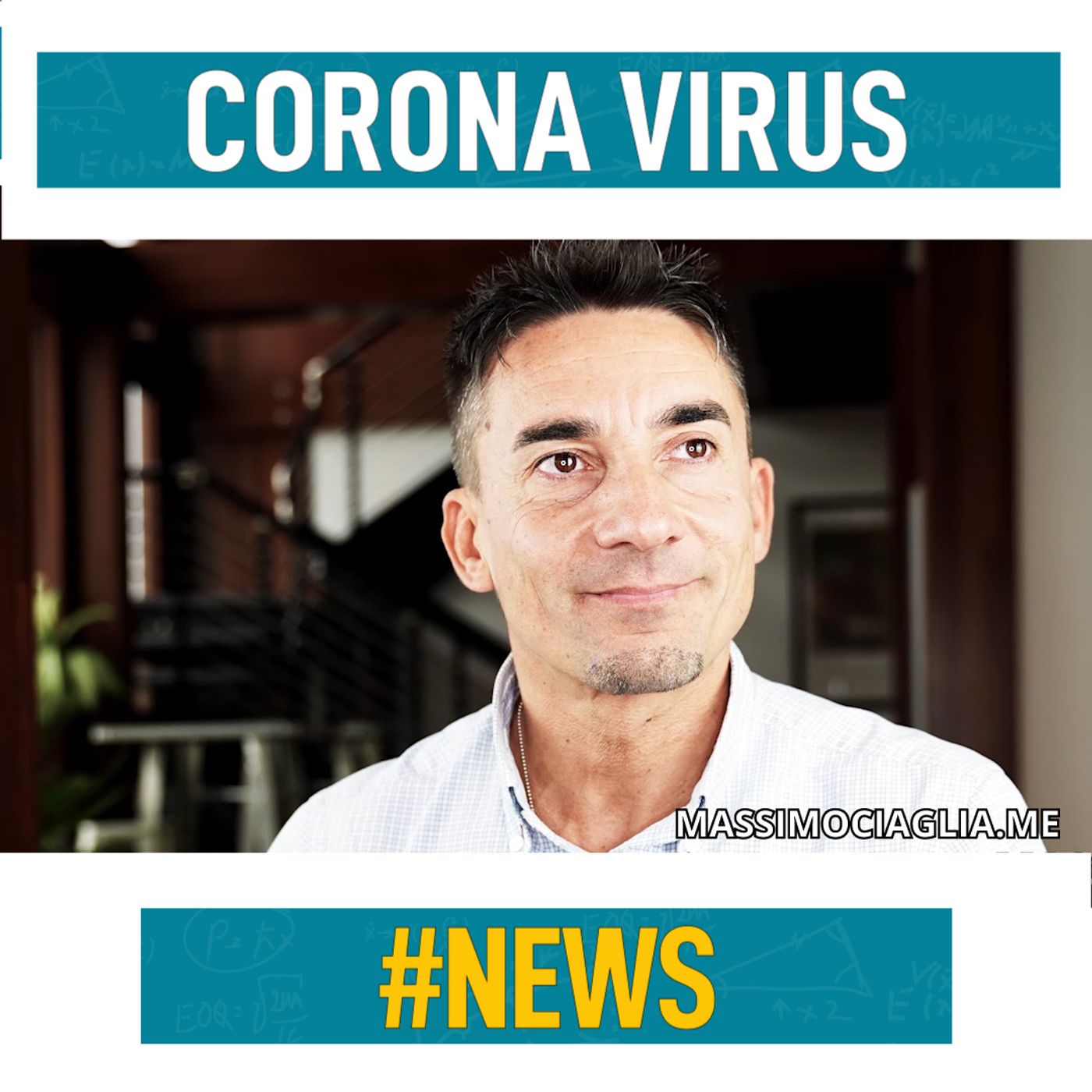 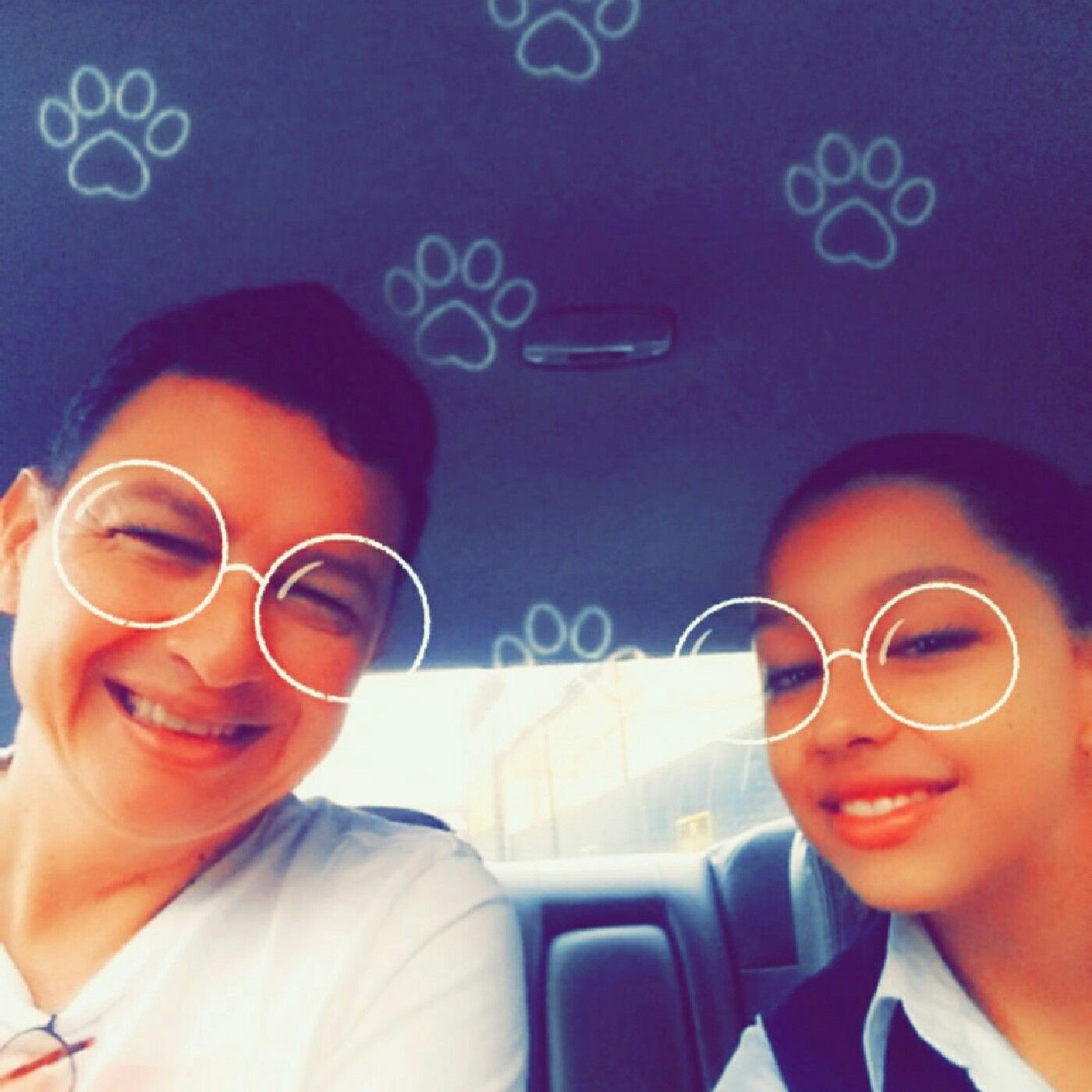 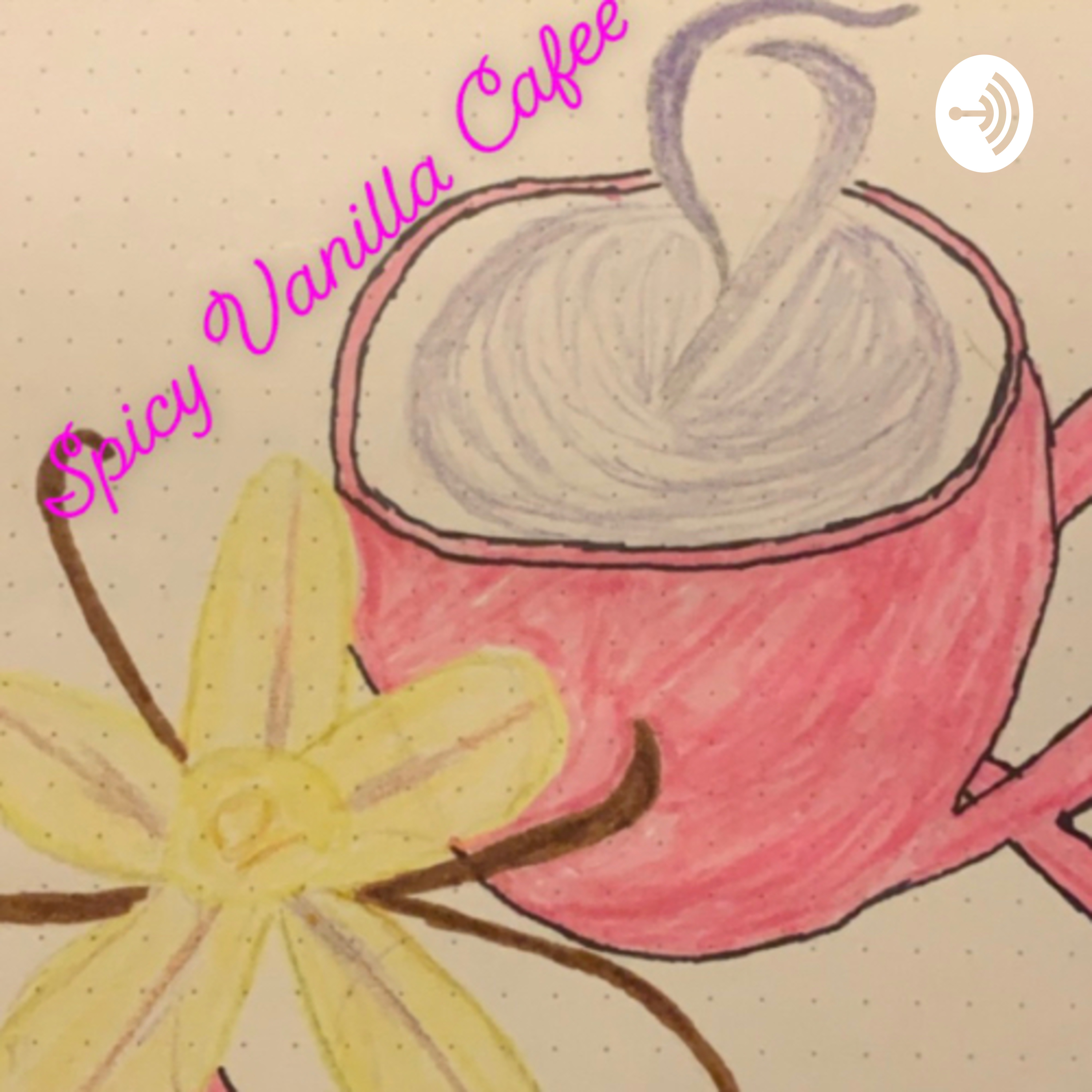 WASH YOUR EFFING HANDS!!!!!! --- This episode is sponsored by · Anchor: The easiest way to make a podcast. https://anchor.fm/app 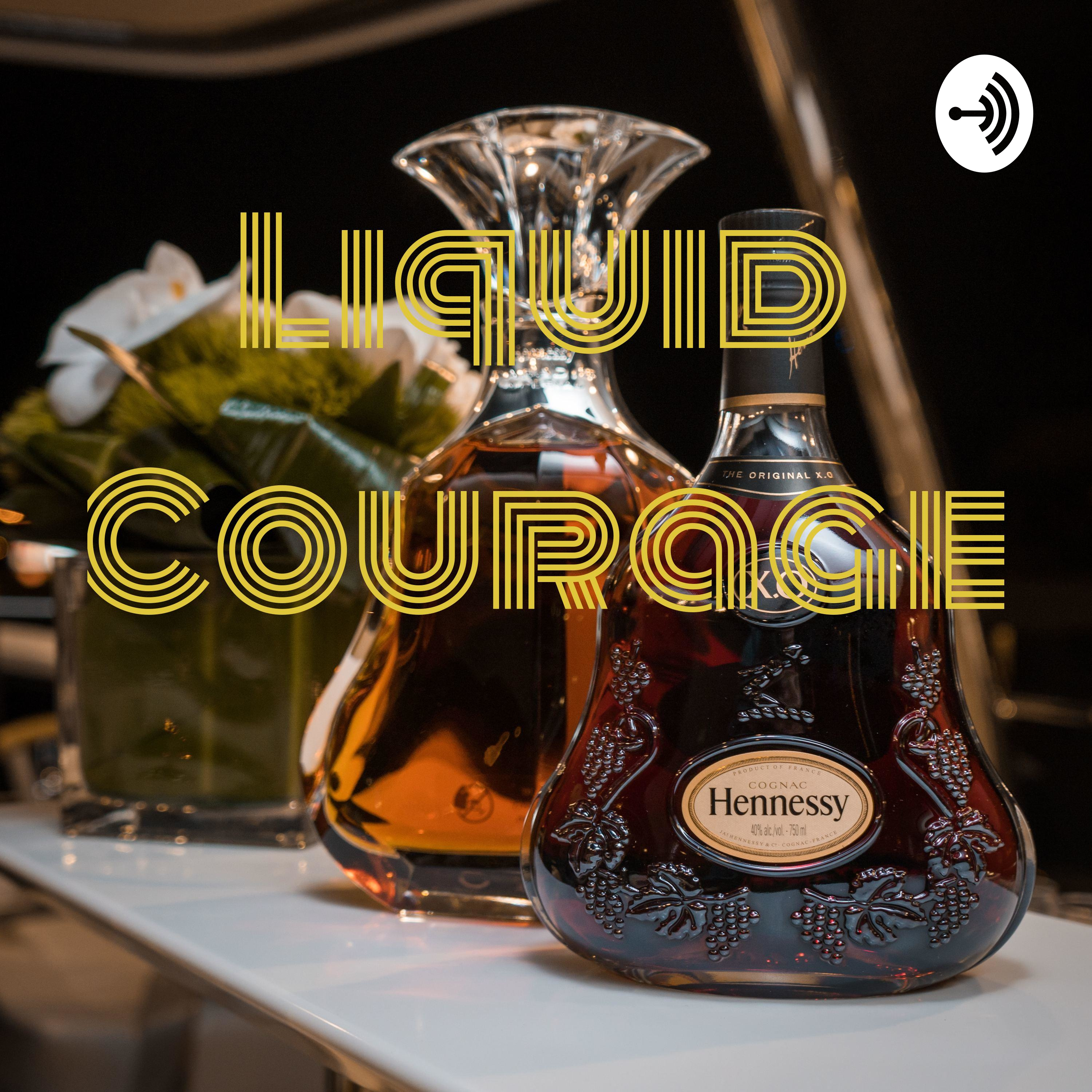 What better time to talk about it than right now right? Today we’re covering conspiracies, personal beliefs, and how to handle the quarantine --- This episode is sponsored by · Anchor: The easiest way to make a podcast. https://anchor.fm/app 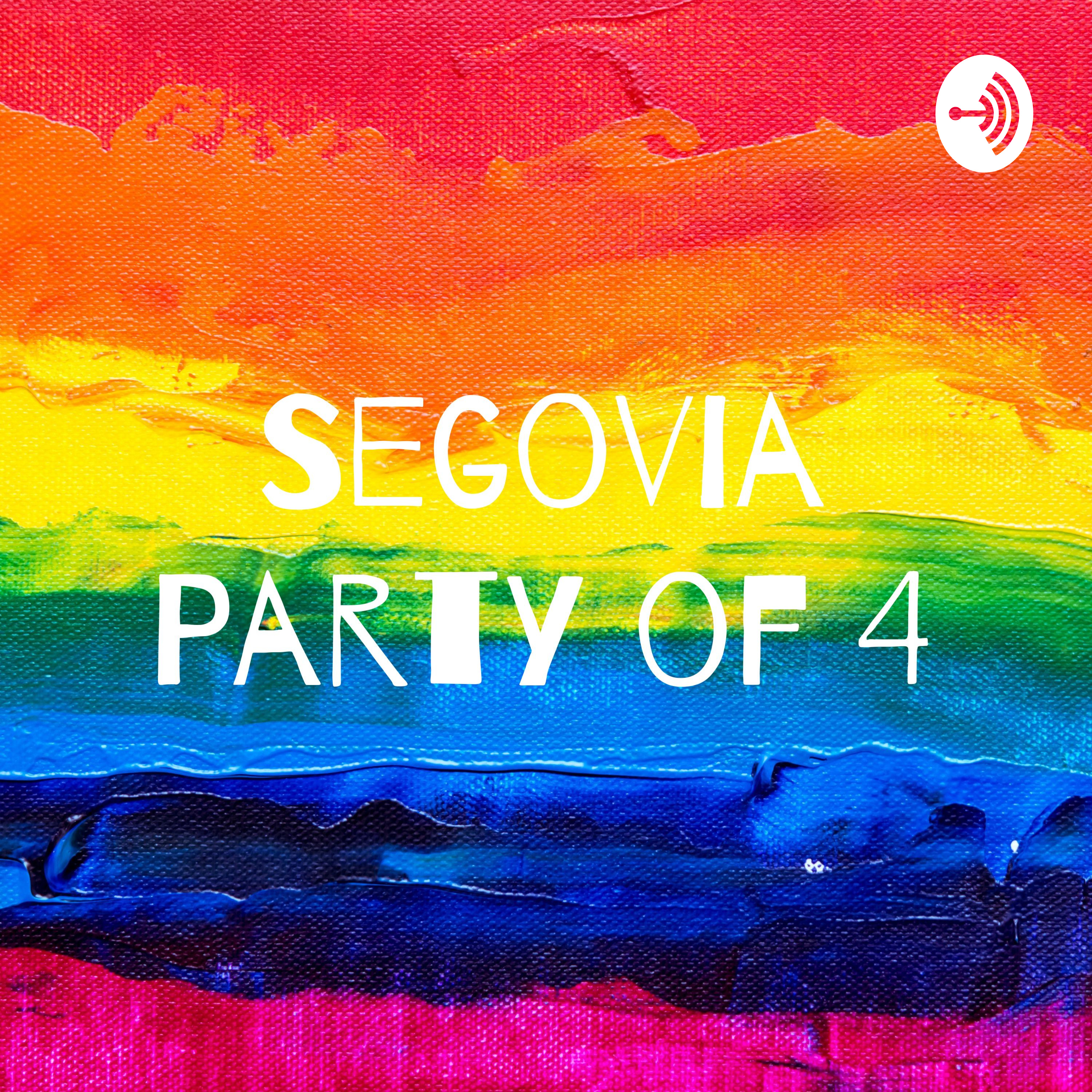 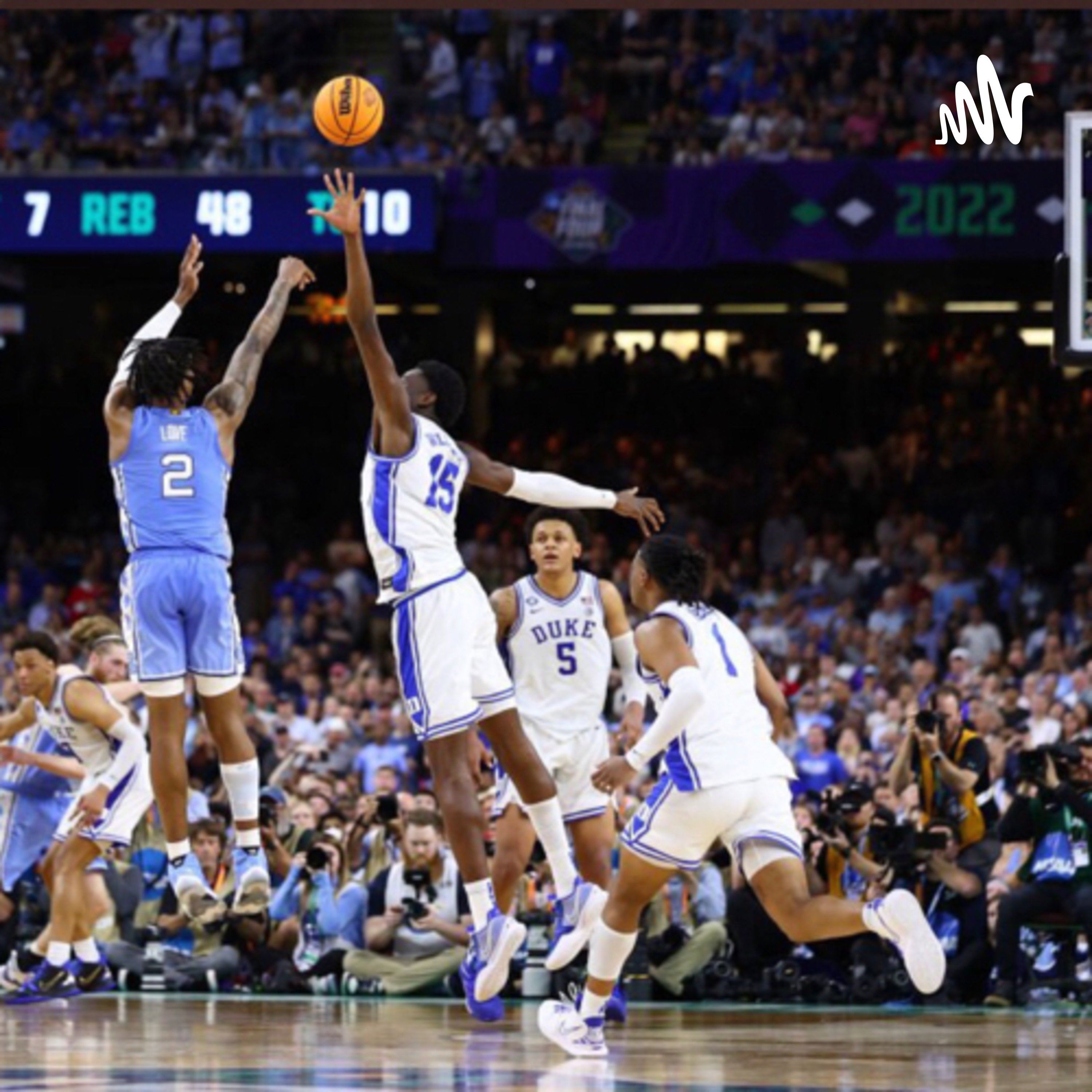 Be extra kind and look to help those that need help taking care of themselves. --- This episode is sponsored by · Anchor: The easiest way to make a podcast. https://anchor.fm/app Support this podcast: https://anchor.fm/craig-ocallaghan/support 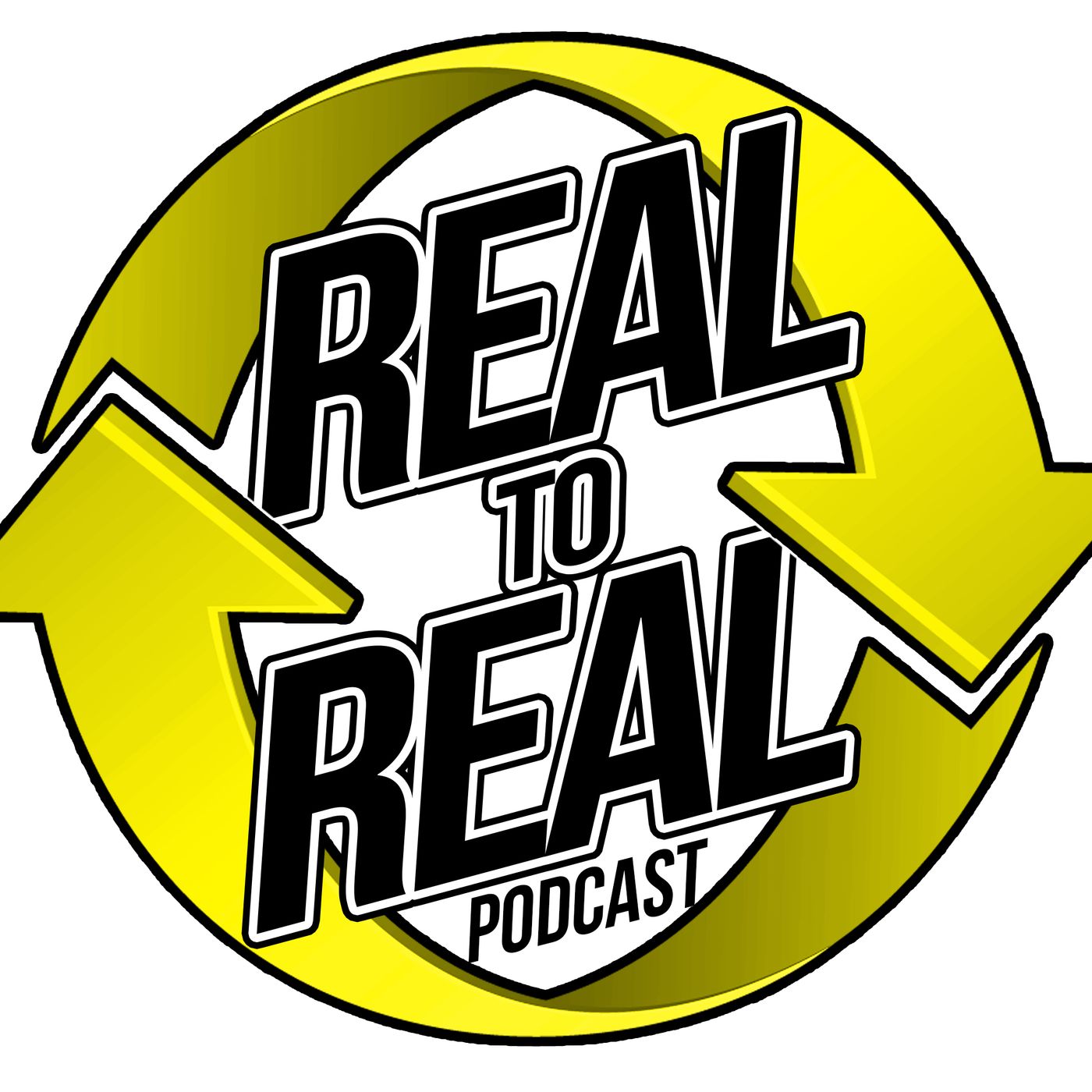 Season 2 - Episode 8This is Real to Real with Dev & Deville in Jacksonville Florida! On this episode we're talking about the Coronavirus in Florida, the Democratic debate, Meg Thee Stallion and 1501 drama, and Lil Baby, we also are doing a top five on fears in the spirit of the Coronavirus.Follow us!On Instagram, Twitter, and Facebook.@realtoreal904@dev_904@kuzzodeville 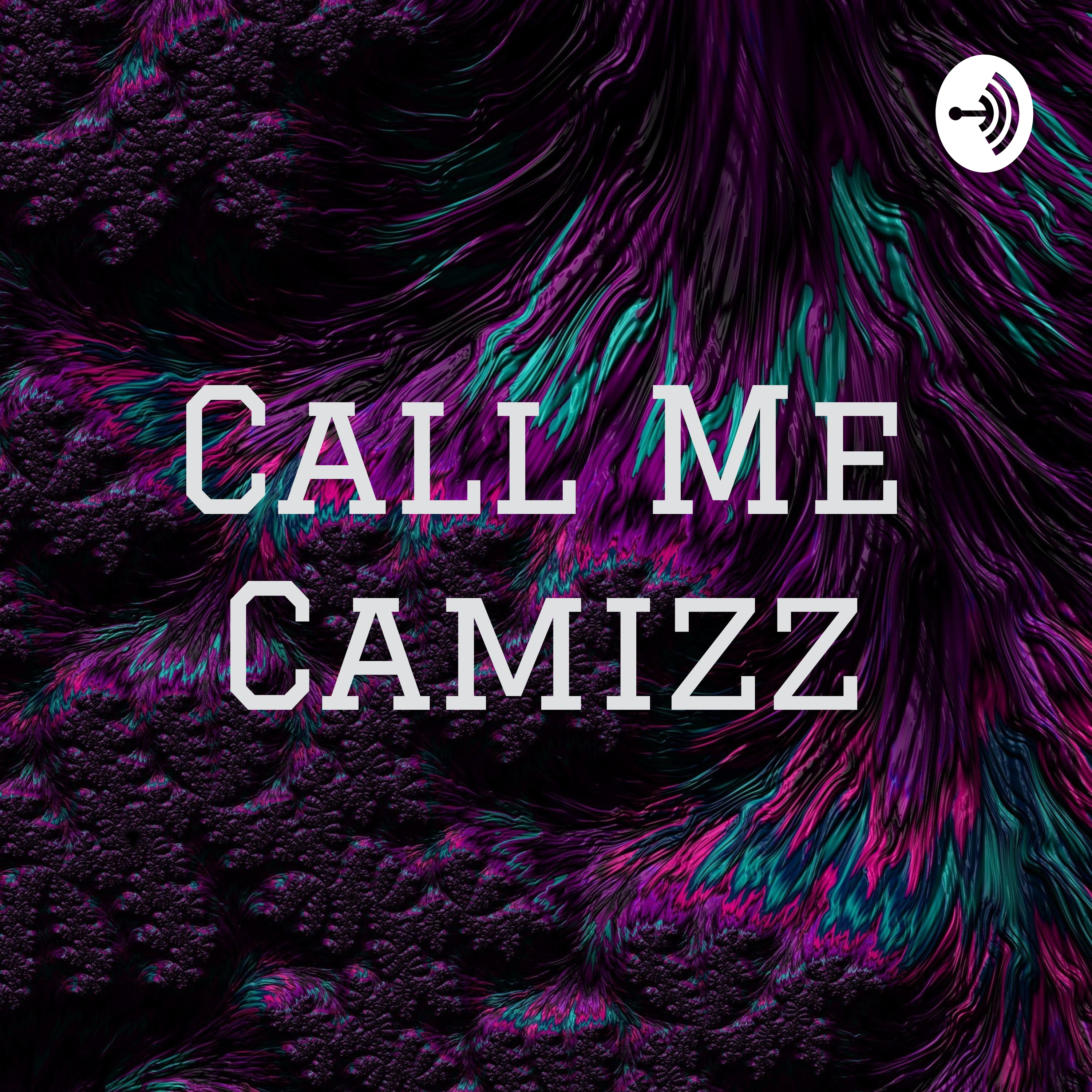 Which disinfecting wipes are better? Listen to find out, you’ll be surprised! --- This episode is sponsored by · Anchor: The easiest way to make a podcast. https://anchor.fm/app

DENJAL is Back!!!! Sorry for the long hiatus. &nbsp;Life under quarantine is crazy. &nbsp;DENJAL shares whats been going on and how they have been coping with the who Covid-19 situation. --- This episode is sponsored by · Anchor: The easiest way to make a podcast. https://anchor.fm/app