Introducing The Two Princes from Gimlet 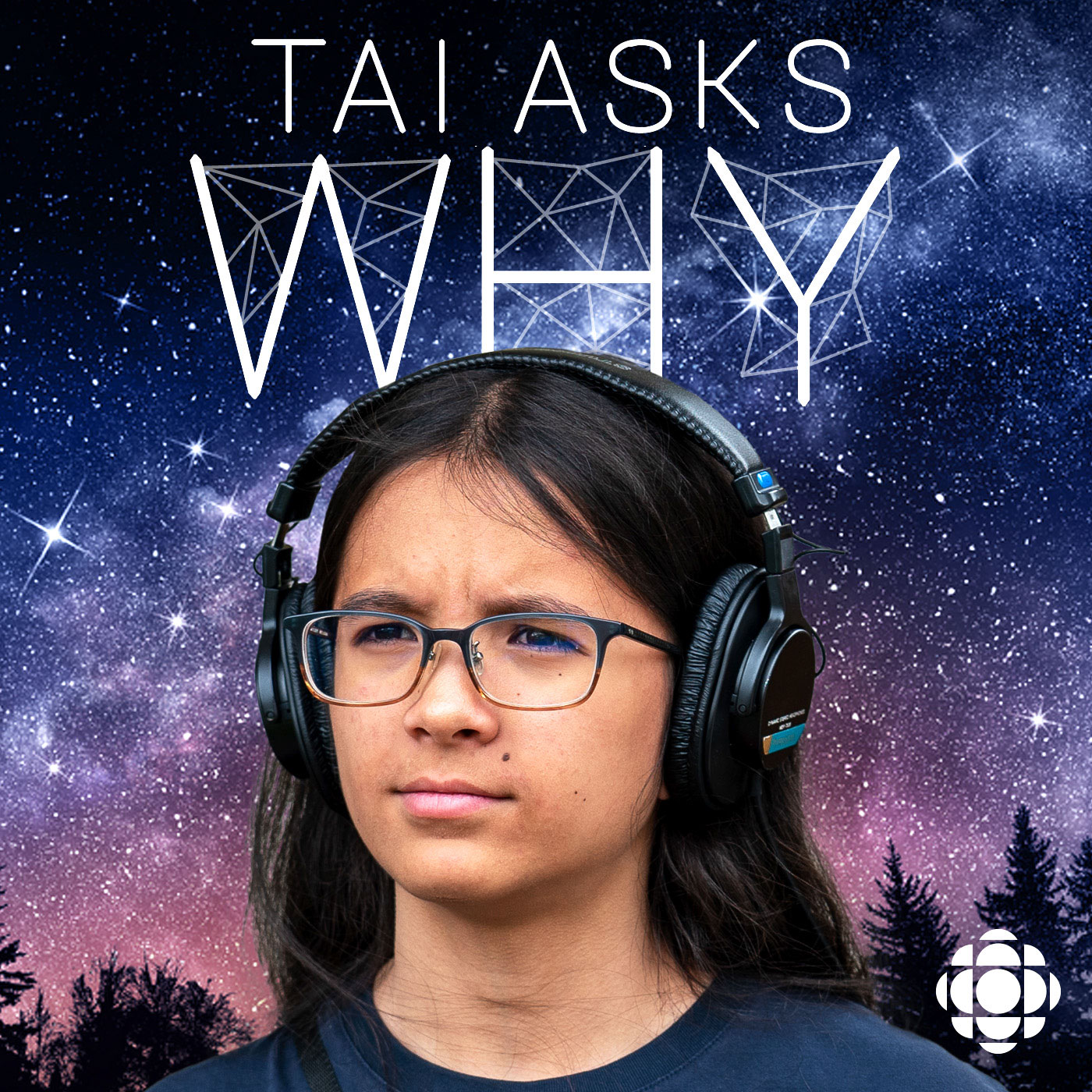 When Prince Rupert sets out to break the mysterious curse that’s destroying his kingdom, he’s ready to face whatever dastardly villain or vile monster stands in his way. What he isn’t prepared for are the bewildering new emotions he feels when he meets the handsome Amir, a rival prince on a quest to save his own realm. Forced to team up, the two princes soon discover that the only thing more difficult than saving their kingdoms is following their hearts. Listen to The Two Princes at gimlet.media/twoprinces. Tai Asks Why returns on August 28 for Season 2!