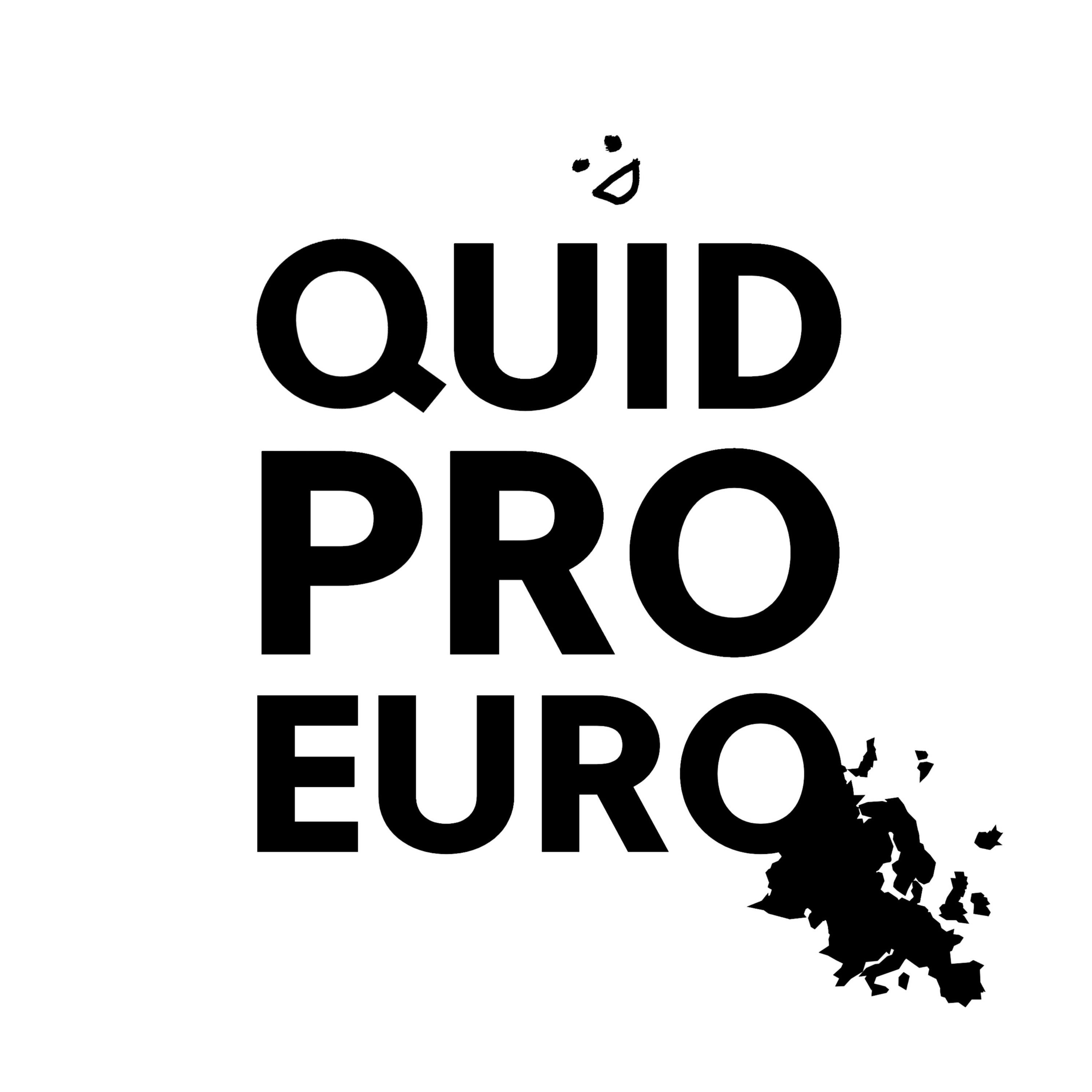 Start with episode one. In 1995, a number of video tapes were made for employees of the European Union. Through the course of the series, they learned what they could expect to happen in the twenty-first century.​ The audio from these tapes is released now as a podcast. Written and narrated by Felix Trench. Sound design by Zachary Fortais-Gomm.
Podcasts